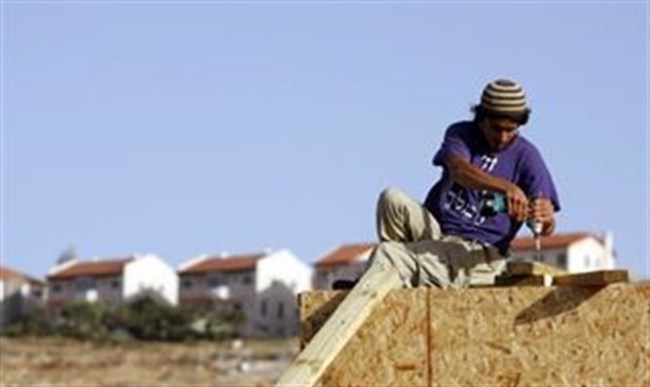 About 10 MKs from the right-wing factions call on the prime minister and the defense minister to do everything in their power to prevent the destruction of the Maoz Esther outpost.

The call was issued two weeks after it was announced that the security establishment was planning to destroy the home where Ahuvya Sandak lived as well as several others following the end of the 30-day mourning period for his death.

The letter was signed by Likud MKs May Golan, Amit Halevi, Shevach Stern, Ariel Kallner, Shlomo Karai, Miki Zohar and Etty Atia, MK Yitzhak Pindros of United Torah Judaism and MK Matan Kahana of Yamina.  Where is the rest of the Knesset in calling for a stop to this imposition of a double standard on Jews by their state’s own security establishment?

They also criticized the defense establishment’s policy on hilltop communities. “Preventing the settlement of the people of Israel in their land is a terrible injustice,” they wrote. “This is doubly serious, because we do not touch the outposts of the Palestinian Authority, which is taking over the territories of our country.”

“We appeal to the Israeli government, after the tragic death of Ahuvya Sandak, to make an effort and bring together the young people who are working to bring to life the desolate areas of our country, and call for positive action,” the rabbis added.