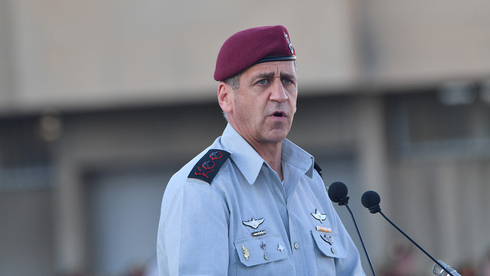 The Security Cabinet will convene later in the week to discuss the defense budget for 2021, including an IDF request to add NIS 4 billion to its budget.

In addition, IDF Chief of Staff Lt. Gen. Aviv Kochavi requested an additional NIS 3 billion in order to finance a possible attack on Iran to thwart its nuclear aspirations. In the passing year, the IDF already received an additional NIS 2.5 billion to field its budgetary requirements.

The new addition the army is now seeking is the bare minimum required by an Air Force estimate to prepare for the Iranian threat.

Prime Minister Benjamin Netanyahu and Defense Minister Benny Gantz are expected to support Kochavi’s demands as it remains unclear which stance the incoming Joe Biden regime in the United States would take on the Iranian issue.

Kochavi has already begun preparing blueprints for a possible attack in Iran, which may also entail skirmishes in the country’s north and south with Iranian-backed militias.

WATCH: Address by the IDF Chief of the General Staff
The 14th INSS Annual Conference