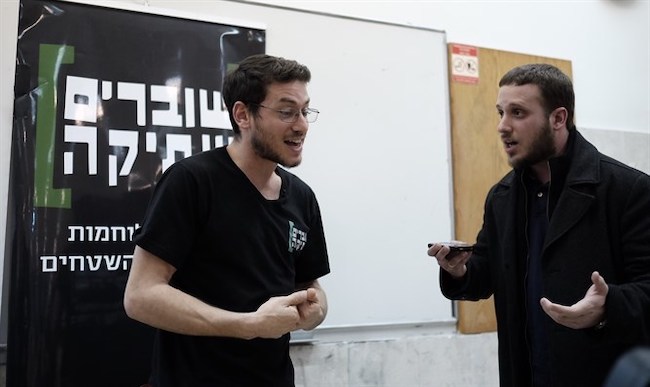 The ‘Ad Kan’ Organization published a comprehensive report last week exposing what they defined as “lies” spread by the Breaking the Silence operation after Operation Protective Edge in 2014. Breaking the Silence’s campaign, which attracted international attention, was based on a collection of 111 anonymous testimonies. As a result of these testimonies IDF officers and soldiers were investigated for possible war crimes.

As revealed in our article below, and well known in the Pro-Israel community, Breaking the Silence is one of the NGOs being funded by private grants, from Europe and elsewhere.