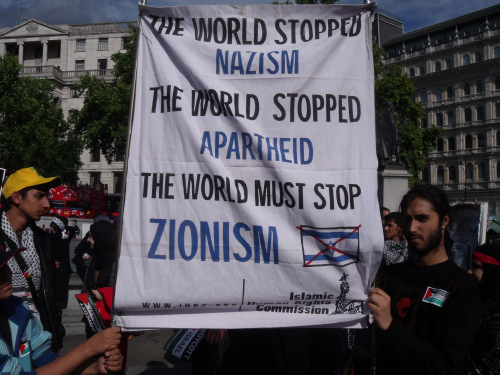 Given the central role played by politicized NGOs in the public human rights discourse, transparency in NGO funding is required in order to support an informed debate. The group’s analysis presents all grants reported by the 35 Israeli NGOs receiving foreign government funding and involved in political advocacy, according to their annual financial reports for 2017-2019, which are the latest available. The data are listed according to the amount of the grant, the identity of the donor, and the source of the grant (private, governmental, or non-transparent / unclear).

The old adage, “follow the money,” certainly – disturbingly – rings true in this case. It’s mind boggling to see how much money the detractors of Israel are willing to spend in order to fuel their active campaigns to delegitimize the State of Israel.