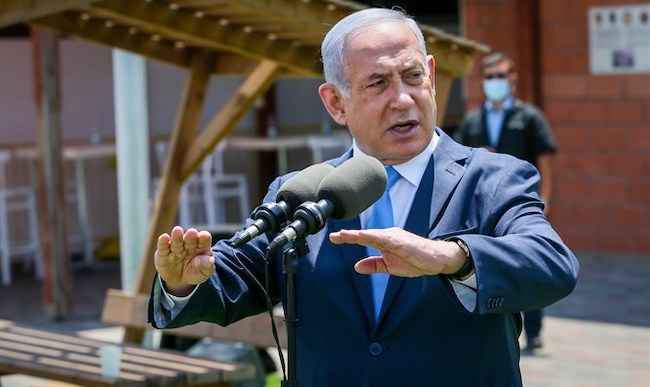 The Civil Administration Higher Planning Committee’s next meeting has been repeatedly pushed off, apparently at the instruction of Netanyahu, who has called for the rescheduling of the committee meeting to a later unknown date.

That has effectively blocked new construction in Israeli towns in Judea and Samaria, creating a de facto freeze.

There are 5,500 planned housing units waiting for approval from the Higher Planning Committee, half of which are slated to be built immediately following the final approval of the committee.

Yesha Council leaders blasted the repeated delays. “For more than half a year not a single housing unit has been approved in the area, and we haven’t been given a final date for the convening of the committee. We now find ourselves in the midst of a construction freeze in Judea, Samaria, and the Jordan Valley.”

AFSI is deeply troubled by this latest news. Just last week Sovereignty was put on hold “temporarily” which could be for quite some time. Now Jews may not build on the land that is legally theirs. Whatever the politics are behind this decision, we know one thing: Israelis should not have to wait for approval to build on land that is theirs. Jews in Judea and Samaria should be able to build now and without limitations.