View of beautiful Haifa and Haifa Bay, from the Dan Panorama Hotel

After gathering at Ben Gurion Airport, members of the Chizuk Mission began their historic trip by traveling to Haifa to visit the company Pluristem Therapeutics Inc. at Matam Park. They were met by Yaky Yanay, Co-CEO & President of the firm, who explained the company’s extraordinary biotechnology achievements.

Pluristem is a clinical-stage biotherapy company that uses placental cells and a unique, proprietary, three-dimensional (3D) technology platform to develop cell therapies for the treatment of conditions such as inflammation, ischemia, hematological disorders, or exposure to radiation. Their technology is cutting edge, and their mission is literally, to heal people worldwide.

Yaky treated the group to a fascinating look into the biotechnology field. One of the most interesting parts of his lecture involved dealing with population aging worldwide, which many believe will cause monetary bankruptcy, moral bankruptcy or a call for new technology. Companies like Pluristem are opting for the last prediction. 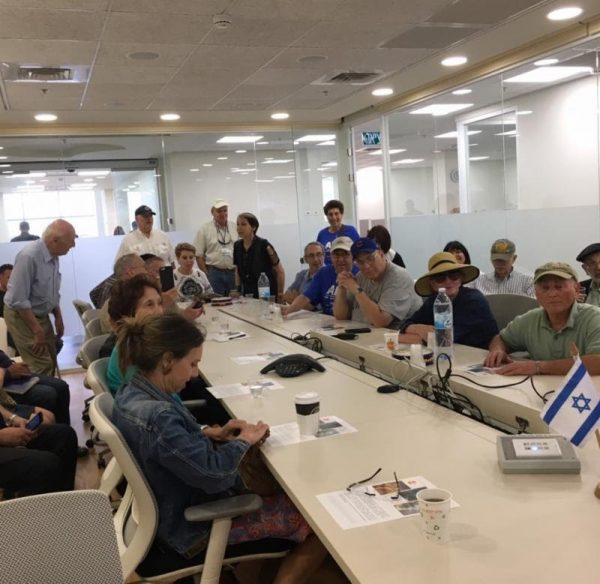 The group at Pluristem 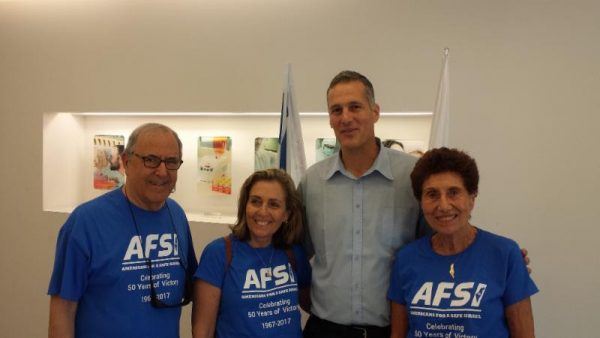 An extremely important piece of legislation is working its way through the House of Representatives –HELP DECIDE ITS FATE.

Tell your member of Congress to stand up and stop your tax dollars from funding terror.

Here’s what to do:

Please call your Representative at 844-801-9984 and urge him or her to support the Taylor Force Act.