AFSI’s Chizuk mission will be in Yerushalayim at the same time as President Trump, and we will be rooting for him to do the right thing – move the American embassy to Jerusalem.

On another note, the CUNY graduation at which Linda Sarsour has been invited, will be on Thursday, June 1. This is the second day of the Jewish holiday of Shavuot. Thus, Jewish students will not be able to attend their own graduation! How can the CUNY administration be so callous as to schedule a graduation ceremony on a major Jewish holiday?

Israeli Prime Minister Benjamin Netanyahu was one of the first international leaders to visit the White House after President Trump was elected.

We call on Nancy Pelosi and Chuck Schumer to finally do the right thing. And that is to stand by President Trump’s efforts to promote peace during his early trying days in office by ceasing the personal, partisan, vindictive attacks on him that only diminish the status of this nation in the eyes of the rest of the world

President Trump will shortly make his first journey out of the U.S. right into the turbulence of the Middle East and to the Vatican in order not only to enhance his image as world leader but to confront the serious problems in those areas head on. In his last life as an entrepreneur, he would have called this expedition a business trip. Additionally, encouraging and heartwarming is his inclusion of Israel in this visit. Compare this to President Obama’s obviously avoiding the Jewish State when he landed in Arabia and Egypt on one of his first trips abroad. Back in 2009, that set the stage and gave the signal to us all of Obama’s plans for increasing the daylight between Israel and our nation. This upcoming visit by Trump we hope, will seal that breach of respect, closeness and unity.

However, there are many obstacles in his path. He inherited a quagmire of problems in the Middle East that currently appear to be unsolvable. Nations in that region are in turmoil with no leadership. Muslims are fleeing by the millions to European lands that are themselves being overwhelmed and made ungovernable by this wave of immigrants. President Trump is now being tested on the world stage. But, we see him wading into the fray armed with a growing presidential stature, giving us hope that when he returns home he will be able to take a victory bow. Again, we hope.

So, what’s at stake with his visit to Arabia and Israel? It’s obvious that the Saudi king and his numerous princes understand that without the military support of Israel they are doomed to fall at the hands of the common threat, Iran. They are already facing and losing to the Persian surrogates attacking from their southern border with Yemen. Jordan, is vulnerable from the east to attacks from ISIS. It has long been whispered but never acknowledged that these Sunni Arab states, facing the certain Shia threats have long depended on Israel for protection. President Trump will have to convince these overtly Israel-hostile nations to finally come face to face with reality and gently elbow them to openly reach out to Israel and join forces to stand strong against the common enemy, Iran. Here is the perfect opportunity for him to bring into practice his oft mentioned skills of negotiating to bring these nations to band together as allies. If Trump can accomplish this miracle, his next move might even be an attempt to sweet-talk J Street to support Israel!

Seriously however, President Trump comes to the Middle East table hobbled by a military dangerously diminished in strength over the past eight years. We are at present stretched paper thin with our forces still engaged in Iraq, Afghanistan and Syria yet now facing the threats rumbling from the erratic leader of North Korea. Our pre-WWII sized navy is currently operating in the Mediterranean and the western Pacific. Can we effectively show enough muscle in both these areas to intimidate the hostile forces growling on opposite sides of the world? We must utilize the strategy of diplomacy backed by our own national unity which should be the strength and backbone of our nation.

Sadly, we see the Democrats senselessly torpedoing Trump’s attempts to water down the inferno burning out of control wherever we look. They appear, shamelessly, to be in cahoots with our stated enemies. Before he even sets one foot aboard Air Force One, our president needs a bi-partisan good-will send off to cheerlead his efforts at mediating between long time enemies and attempting to stem the madness in the Middle East. We call on Nancy Pelosi and Chuck Schumer to finally do the right thing. And that is to stand by President Trump’s efforts to promote peace during his early trying days in office by ceasing the personal, partisan, vindictive attacks on him that only diminish the status of this nation in the eyes of the rest of the world. How can we bring other nations together when we ourselves are a country appearing to be hopelessly disunited? 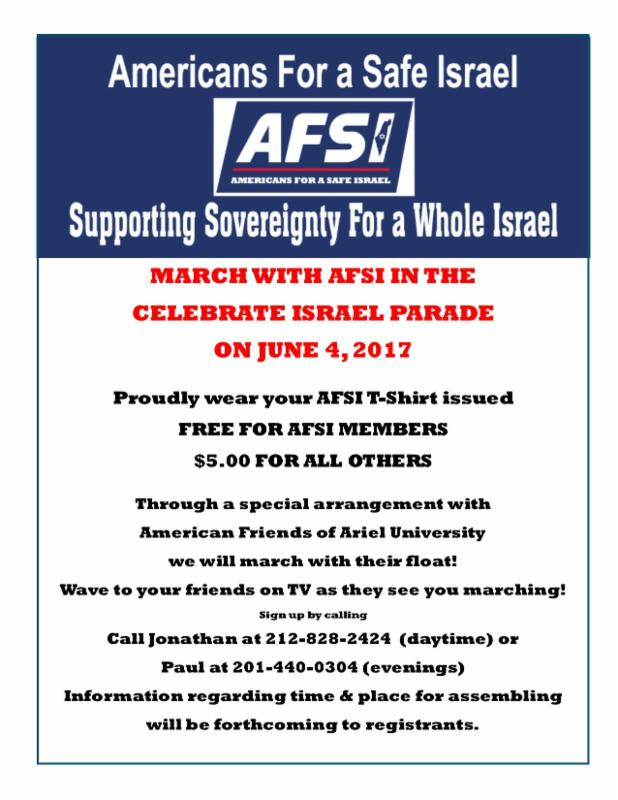