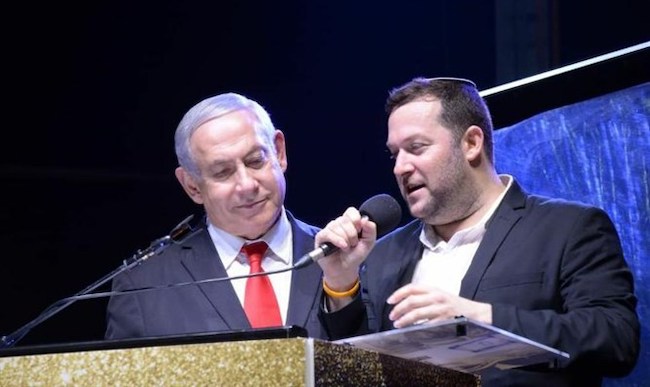 Samaria Regional Council Chairman Yossi Dagan responded Wednesday to assertions by Prime Minister Netanyahu that the application of Israeli Sovereignty in Judea and Samaria is dependent on cooperation from Washington.

Dagan said that the Israeli government has always known how to apply Sovereignty and is the only party that should make the final decision.

Source:
‘Israel has never bowed before the US’, by Arutz Sheva Staff. Arutz Sheva – August 5, 2020