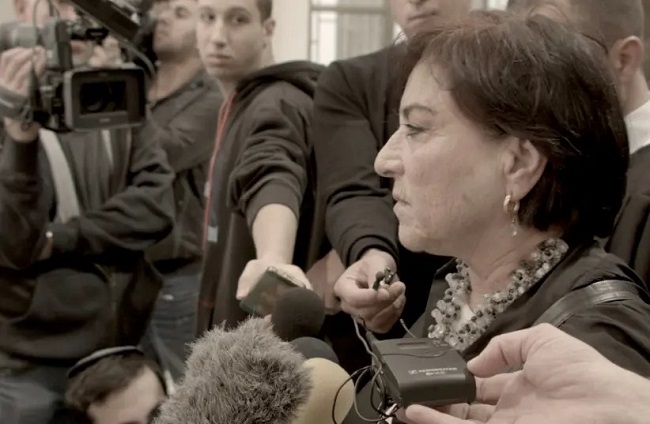 AFSI is always concerned about the enemies from within who seek to harm Israel and Lea Tsemel is certainly one of them.

Israel’s Bar Association voted to reappoint controversial lawyer Lea Tsemel as the head of its Military Courts Committee on Sunday.

However, following widespread outrage from bereaved families of terrorism, the Bar Association decided to freeze her appointment on the following day. In the past few years, Tsemel has gained notoriety for defending terrorists. Her clients range from Abdel Aziz Salha, who took part in the 2000 lynching of two IDF soldiers in Ramallah, to – most recently – Arafat Arafiah, who murdered and raped 19-year-old Ori Ansbacher last year.

The Bar Association canceled the appointment after receiving a letter from more than 100 bereaved families of terrorism.