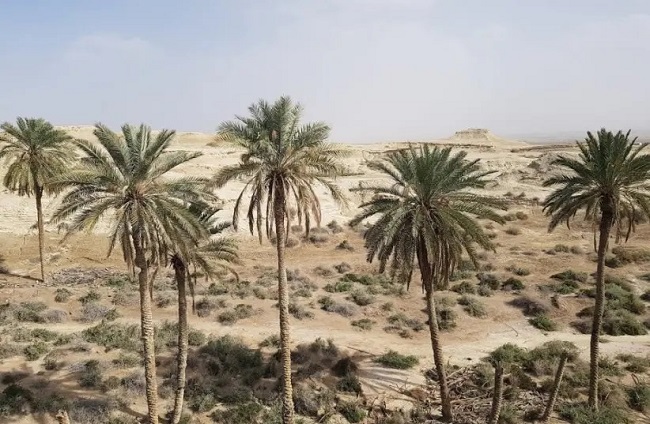 Israel approved the creation of seven Israeli nature reserves in Area C of the West Bank, just one week after Defense Minister Naftali Bennett announced that he had embarked on a campaign to ensure that the area remains under the control of the Jewish state.

According to the Defense Ministry, it’s the first time since the 1993 Oslo I Accord that such an approval had been issued. The Defense Ministry’s announcement of the move also includes the expansion of 12 already existing nature reserves.

“Today we are greatly strengthening the Land of Israel by developing Jewish settlement in Area C – with actions, not words. Judea and Samaria have natural sites with amazing views. We will expand existing sites and develop new ones…. I invite all Israeli citizens to get up and walk the land, to tour Judea and Samaria, hike, discover new things and to continue the Zionist enterprise.” Bennett said.