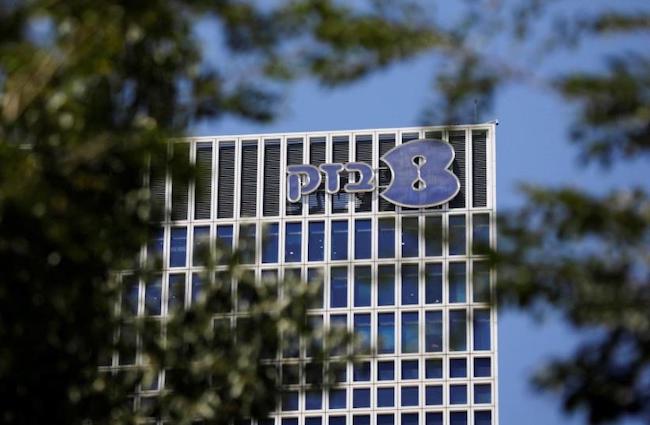 Yesterday, Bezeq Israel Telecom was awarded its first license to operate in Israel’s Area C. This will allow it to provide uniform high-speed internet services to settlements and along roads and public areas.

Bezeq has operated in the area without a license for 36 years in a limited capacity, but its coverage has been patchy and Jewish residents there have long complained that there were black spots in some stretches of the territory. This created a safety hazard, particularly because they could be vulnerable to attack from Palestinians and would not be able to call for help.

Yesha Council head David Elhayani welcomed the granting of Bezeq’s license and he took the opportunity to call on Prime Minister Benjamin Netanyahu to authorize some 100 Jewish communities in Area C.