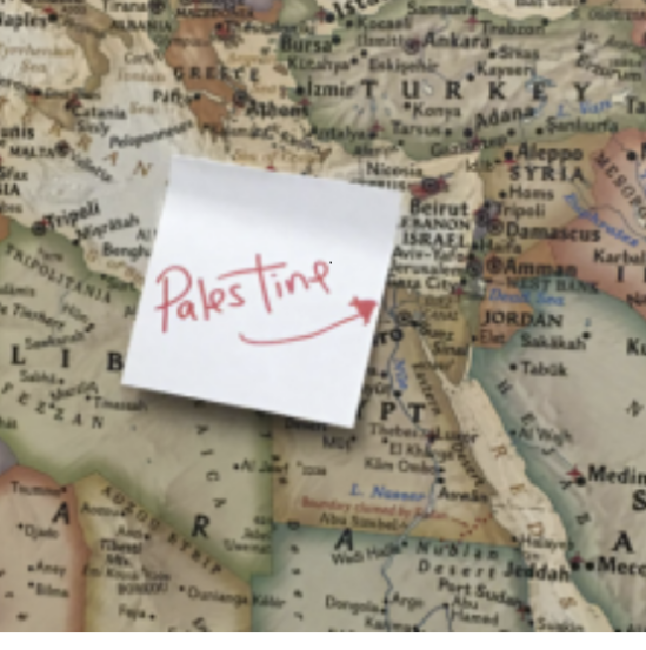 Palestinian Media Watch’s latest article “US Congress Now Has a Map in Which “Palestine” Replaces Israel” by Itamar Marcus and Nan Jacques Zilberdik is a red flag for America.

This map, show here in the photo, is in the office of Muslim Congresswoman Rashida Tlaib (D-MI). We’ve all heard about her recent profanity laced tirade against President Trump. And we surely know that this map is nothing more than a tool for her to disseminate her unabashed anti-semitism and hatred of Israel.

Tlaib has no authority to determine a topography change. This is not a matter to be dealt with by her Democratic colleagues behind closed doors only. Where are her colleagues who should be issuing a public statement apologizing to the American people and the Jewish community while reprimanding her for this anti-semitism? Where is the United States Congress and its lawyers on this matter? 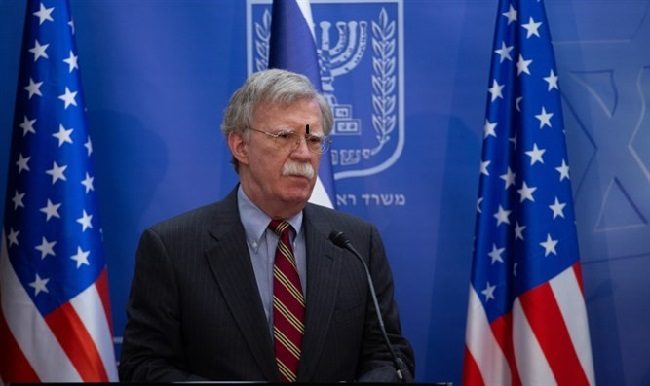 US National Security Advisor John Bolton was in Israel yesterday to discuss the US pullout from Syria.

Not so fast! Bolton assured that the US that the impending US wihdrawal is conditional and that the US will not pull out of Syria until Turkey can guarantee that the Kurds will not be attacked. He also stated that the pullout may only be partial.

We Agree to Agree – A phone call last Friday between PM Netanyahu and Russian President Vladimir Putin was positive with both in agreement that increased cooperation between Israel and Russia was needed in light of the US announcement of its withdrawal from Syria. The common goal according to PM Netanyahu’s office: preventing Iran from establishing a presence in Syria (greater than it already has). 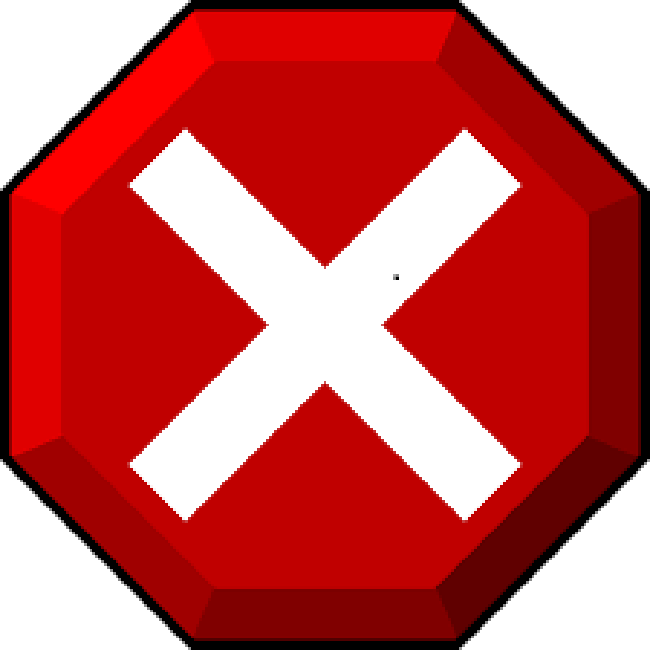 Q. What do you get if you refuse to abandon the path of terrorism?

A. Successful diplomatic effort led by Amb. Danny Danon to block the PA’s request to have its status in the United Nations upgraded from observer state to a fully recognized, voting member state of the UN. 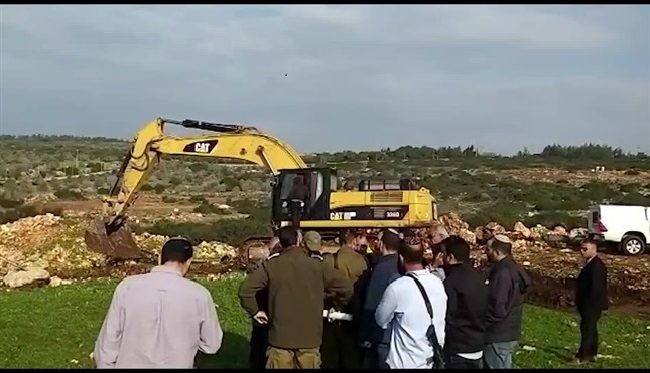 Hours after an Israeli High Court rejected their petition, Arabs tried to stop the construction of a security fence around the village of Shaked.

Yossi Dagan, the head of the Samaria Regional Council, made it clear that the work will continue. “The time has come to stop the Palestinian Authority from taking control of state land in Judea and Samaria, which is part of the PA’s broad plan to take over Area C and establish facts on the ground.” 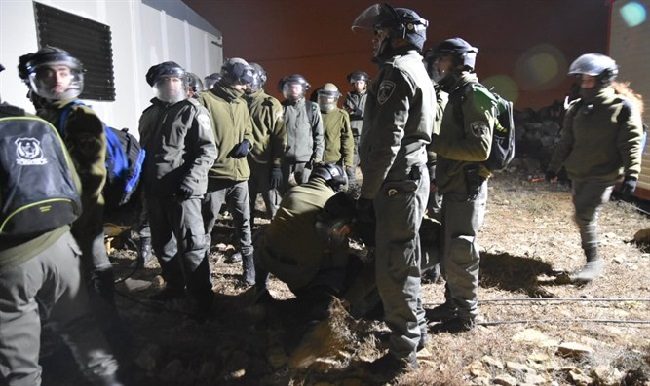 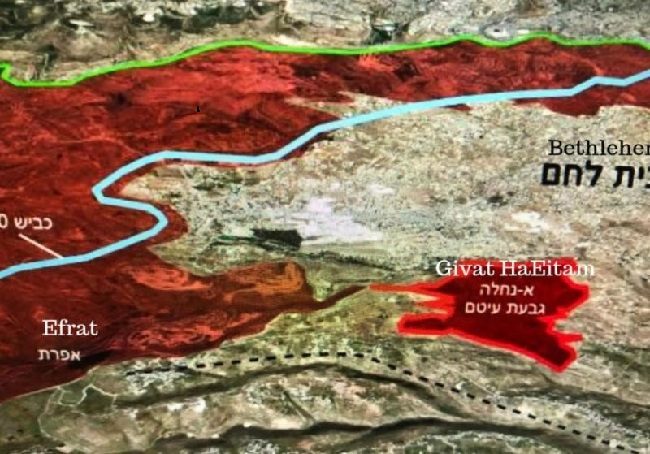 The Jerusalem Post reports that Israel will draft plans for new construction — possibly as much as 2,500 homes — on a hill in the Efrat community.

Though unsuccessful in the past, the Jewish communities in Efrat renewed their campaign for construction following the recent murder of Ari Fuld. 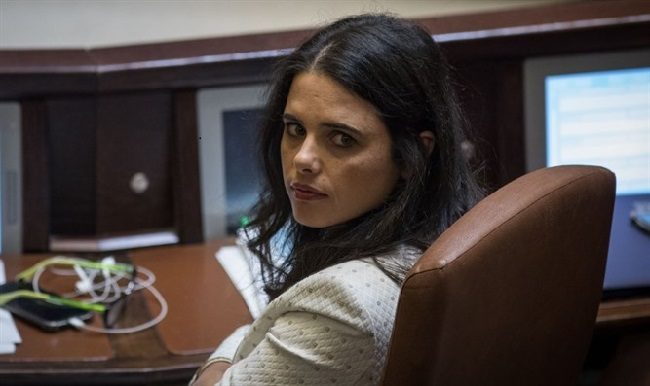 In what Arutz Sheva calls the “Shaked revolution,” a Jerusalem District Court hears the first Yesha petition from Judea and Samaria under a new law relieving the burden on the Supreme Court.

Justice Minister Ayelet Shaked initiated the new law, which is intended to normalize the legal situation of Judea and Samaria. 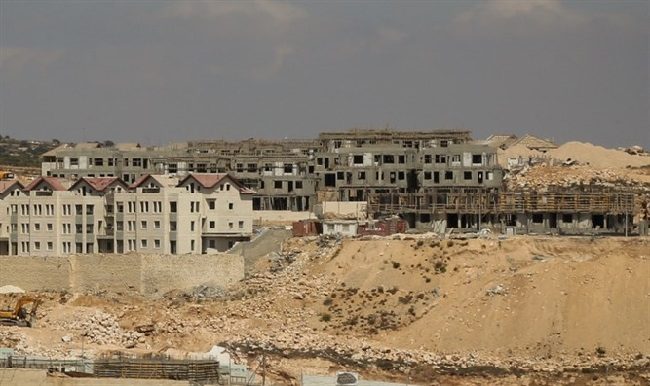 Plans to build 1,113 housing units in Judea and Samaria were approved this week by a sub-committee of the Supreme Planning Council.

The head of the Gush Etzion Regional Council, Shlomo Neeman said this sends an important message to those “…who are sabotaging the prosperity and success…” of the communities in Judea and Samaria. “After the difficult evacuation of Netiv Ha’avot last June, we are now building and growing, and we will continue to do so.” 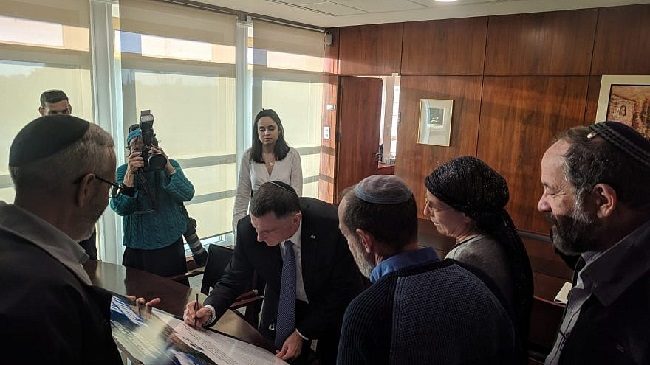 On Monday, more than 50 Knesset members signed a pledge that confirmed their “deep solidarity with the roots of the Jewish people in Hebron,” just days before a conference organized by an Arab Knesset member was set to call for the expulsion of all Jews from the city. Story HERE. 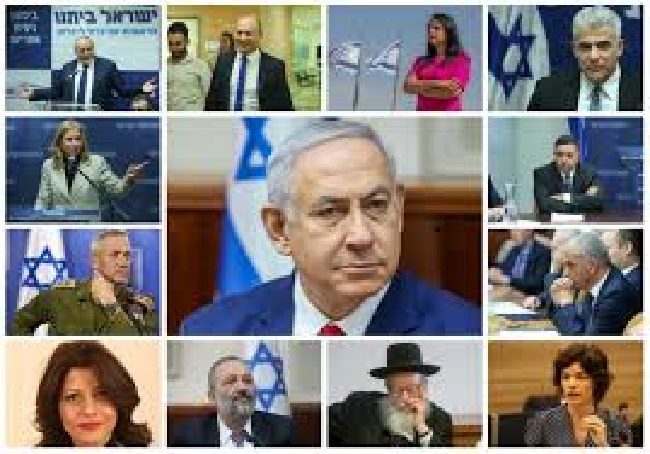