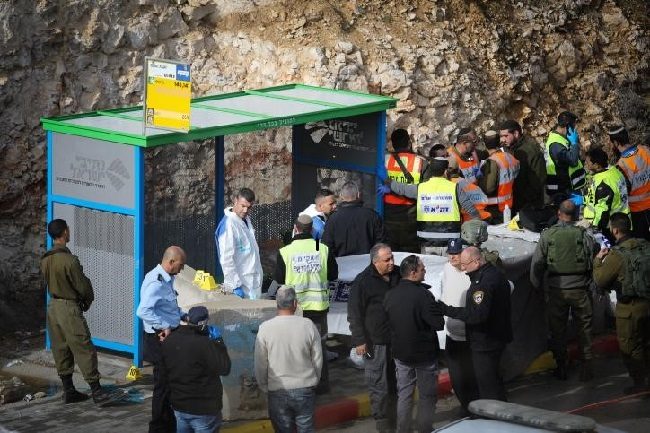 A terrorist opened fire on soldiers and civilians standing at a hitchhiking station at the junction near the community of Givat Assaf in the Binyamin region, between the towns of Beit El and Ofra. Two IDF soldiers were murdered, a serviceman was critically wounded and a civilian is in serious condition.

This latest attack follows on the heels of Sunday’s terrorist attack in Ofra.

Tourism Minister Yariv Levin called on the government to respond by pushing forward legislation that would regulate hundred of homes in Judea and Samaria.

The Jerusalem Post reports that only hours later car ramming attack was foiled today in Al-Bira near the West Bank settlement of Psagot, north of Jerusalem, according to the IDF Spokesperson’s Unit. This is the third terrorist attack in five days.

Community leaders throughout Judea and Samaria are calling on the government to take action to stop the terror and will organize a general strike on Friday. 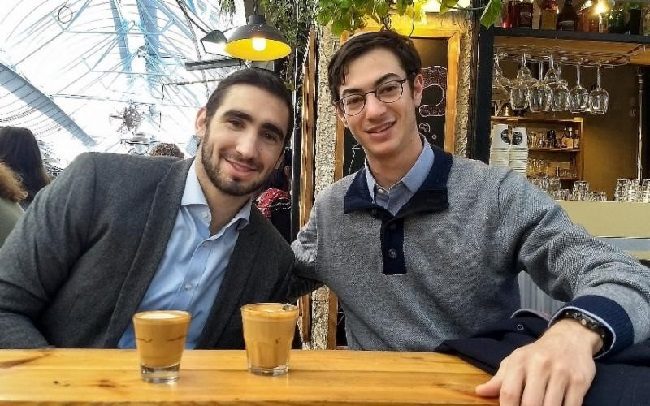 Airbnb’s decision to remove Judea and Samaria from its listings has spurred ingenuity and support from those who care about the REAL ISRAEL.

In our December 3 newsletter we reported that Koshbn is now operating as a portal of kosher friendly guest rentals around the world.

The town of Surfside, Florida condemned Airbnb on Wednesday for violating an agreement with the town that prohibits discriminatory boycotts amid Airbnb’s removal of Judea and Samaria from its listings. The Surfside commission unanimously passed a resolution introduced by Vice Mayor Daniel Gielchinsky. Source – JNS Jewish News Syndicate 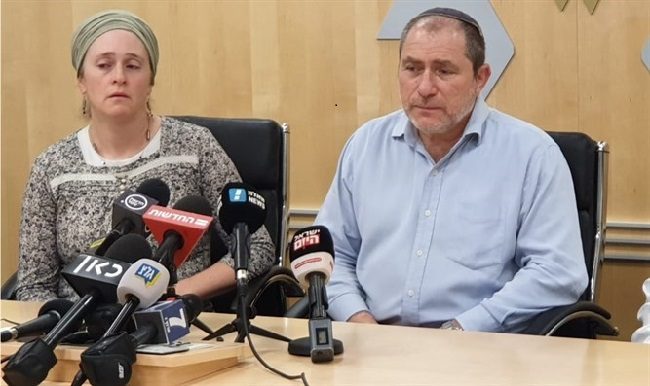 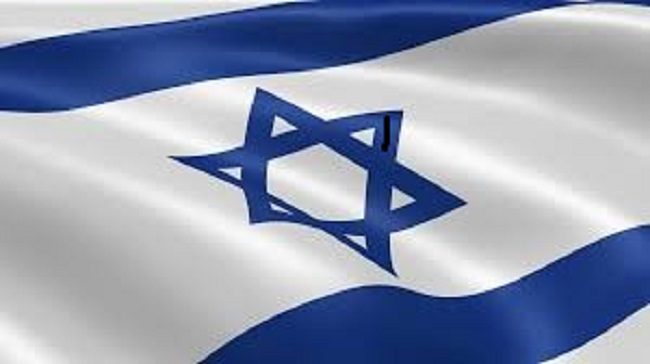 Justice Minister Ayelet Shaked has agreed to a legal opinion provided by the Justice Ministry’s Counseling and Legislation Department, which paves the way for the access road to the community of Haresha in Binyamin to be constructed.

This move means that the community will be legally legitimized immediately.

“In the wake of Airbnb’s decision to ban Jewish homes in Jerusalem and the West Bank, we made it clear the Boycott, Divestment and Sanctions movement is wrong, and it has no place in the free enterprise of the United States of America,” said VP Mike Pence speaking at a conference last week.

In response to the Airbnb decision – and in only a week – Koshbn is up and running! United With Israel reports that Koshbn is a portal of kosher friendly guest rentals around the world. Read more HERE. 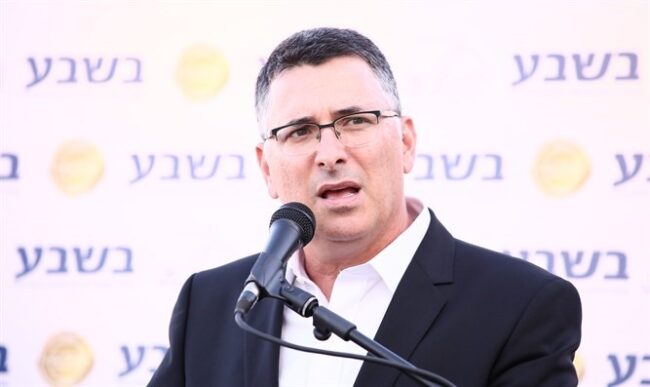 Sa’ar expressed his strong support for Israeli sovereignty over Judea and Samaria. “We need to make a move that will bring about normalization and say that we’re there forever. We must apply sovereignty in the Israeli settlement areas and we must build everywhere in the Land of Israel.” 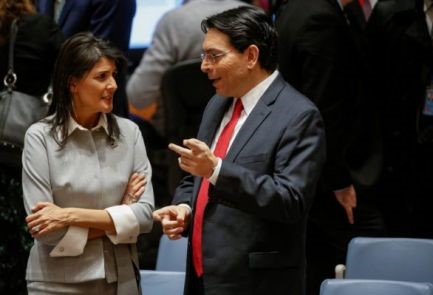 The Jewish Press reports that the Israeli High court ruled that 522 dunams (129 acres) of disputed land near Kibbutz Rosh Tzurim in Gush Etzion does in fact belong to the Kibbutz and a subsidiary organization of the Jewish National Fund.

Arabs were claiming that this land belonged to them.

Today’s Times of Israel reports that Public Security Minister Gilad Erdan said that Israel is “closer than ever” to re-occupying the Gaza Strip and “must move from defense to offense.”

He further clarified his statement to mean “targeted killings of the terrorist leaders of Hamas’ military wing. And it means being willing to capture and hold the Gaza Strip, until we dismantle the terrorist infrastructure.”