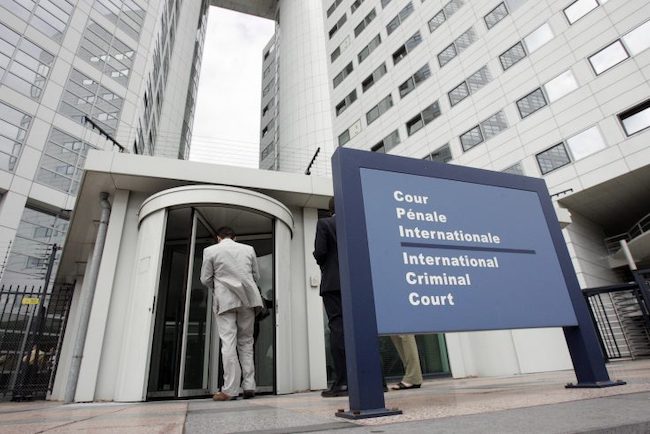 A report from the Jerusalem Center for Public Affairs (JCPA) says The International Criminal Court is working alongside several organizations and individuals tied to terrorism. The ICC currently seeks to prosecute American and Israeli personnel for war crimes. The findings call into question the court’s integrity at a time when it is facing international backlash over its pursuit of politically motivated cases.

The report concludes that under the leadership of Chief Prosecutor Fatou Bensouda, the ICC collaborated with terror-tied groups to pursue charges against American and Israeli military officials it claims are guilty of committing war crimes against civilians. The cases originated with complaints filed to the court by two nonprofit advocacy groups with ties to terrorism.

Americans For A Safe Israel expresses outrage over the ICC’s abuse of legal power and allowing influence by terrorist groups to infiltrate the ICC. The ICC needs to be exposed for what it is: a biased entity with a political agenda to destroy Israel.