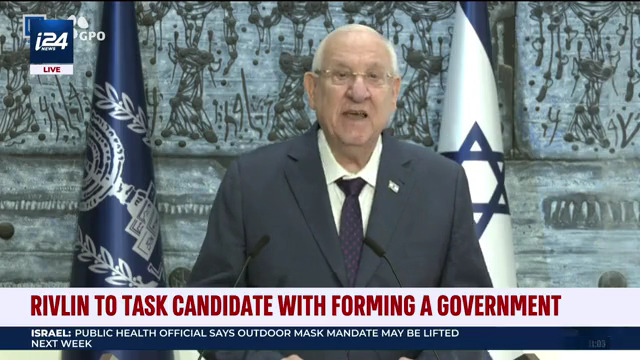 Rivlin announced Tuesday afternoon that he has decided to grant Netanyahu a mandate for the premiership, following consultations with representatives of parties from the incoming 24th Knesset.

Rivlin’s nomination will grant Netanyahu a 28-day mandate to attempt to cobble together a governing coalition with the support of at least 61 MKs.

Once again, we continue to wait for Bibi, still the most likely Prime Minister, to pull a rabbit out of his hat and save Israel from going to unthinkable 5th elections.