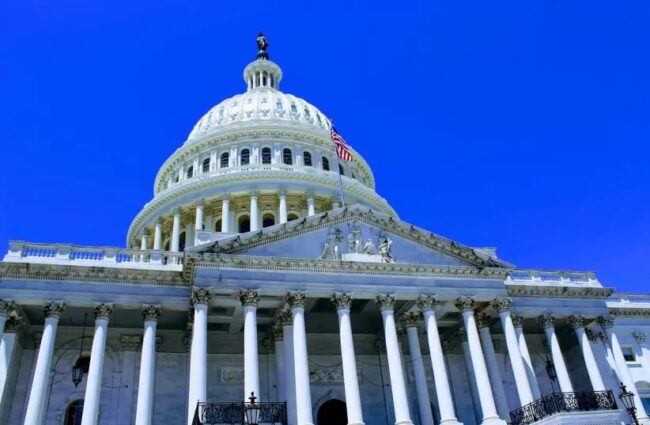 There are concerns that such textbooks produced by the Palestinian Authority “include language and imagery that encourage violence and hatred toward other nations and ethnic groups,” Sherman said in a statement. “Such content is particularly concerning given the use of such materials in educational settings for children as young as primary school age.”

AFSI applauds the US lawmakers for taking up this important matter. The US taxpayer has provided the PA with millions of dollars with no transparency to show what the funds have produced. On the flip side, we are troubled by the comments made by the US lawmakers, at least as quoted in the JPost article. They did not acknowledge that Israel is the primary object of PA hatred in the textbooks. Let’s not forget that truth.