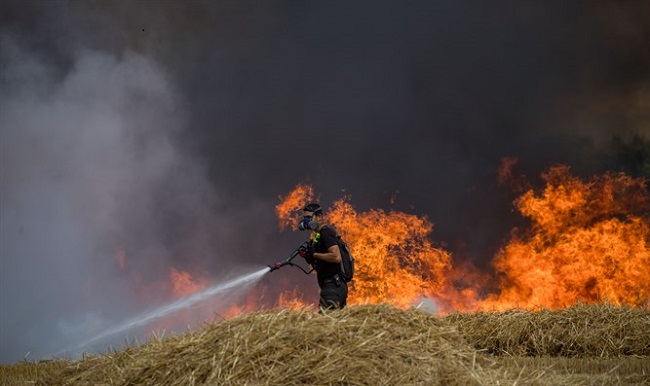 Many were hopeful that the recent transfer of Qatari money to Gaza would, at least temporarily, calm the terrorist organizations.

Sadly, this is not the case. The firing of balloons into Israel is only increasing. At least three fires have broken out since the morning hours in the Be’eri and Shokeda forests and near Kibbutz Nahal Oz.

In addition to the incendiary balloons, Gaza schools were closed and approximately 10,000 Arabs were called to riot and mark Nakba Day along the Gaza security fence.