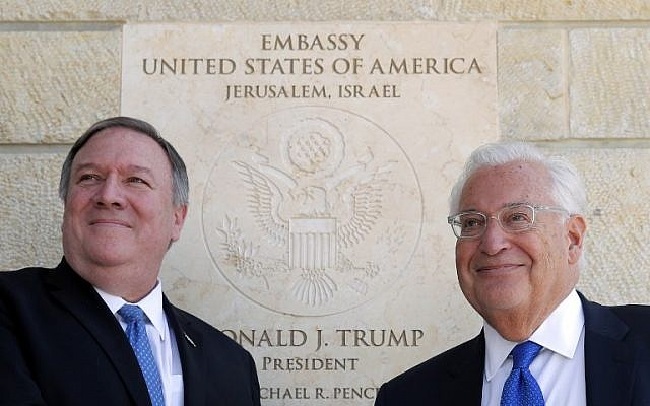 At an event on Tuesday marking the one-year anniversary of the U.S. Embassy move to Jerusalem, Prime Minister Benjamin Netanyahu noted that the Jewish people are “the only people on Earth who live in the same land where they lived 3,000 years ago, with the same capital, the same language and the same religion.” What makes the feat even more extraordinary, he added, is that the Jews were exiled from the land and came back to it.