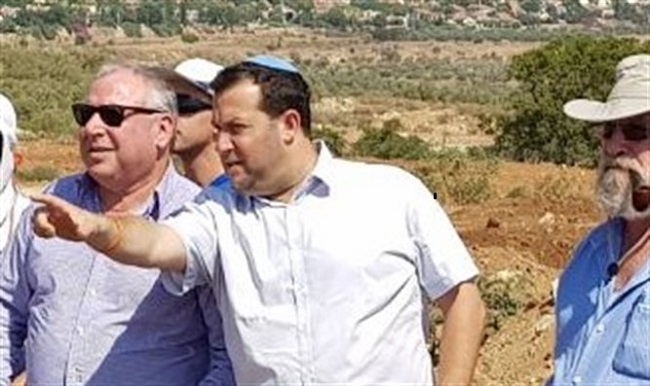 Earlier this week the Universal Deployment Commission of the Communications Ministry published its proposal that the services of HOT ( a large telecommunications company) be extended to the periphery in Israel. Though 220 localities are slated to be connected to HOT’s television and internet network, Judea and Samaria communities were not included – a decision not based on distance.

Samaria Regional Council head Yossi Dagan’s letter to Amsalem said that he wants to see clear actions to counter the discrimination and send a clear message that the entire state of Israel is one. Tel Aviv and the Negev, Raanana and Samaria – are all one.

Communications Minister Dudi Amsalem instructed his general manager to include Judea and Samaria in the localities that will be serviced by HOT.