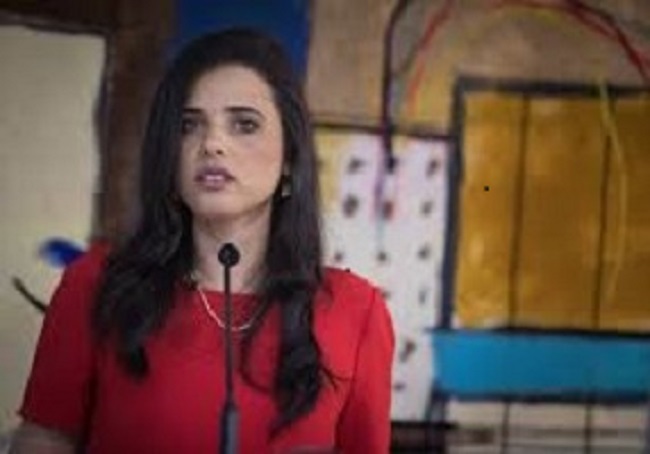 The New Right has signed an agreement for a joint run with Bayit Yehudi and National Union, ending weeks of speculation and days of negotiations.

Though not finalized, the name of the new party will likely be The United Right.

The deal requires that all parties remain together in the coalition negotiations period after the elections, and critically that all three parties recommend to the president that Prime Minister Benjamin Netanyahu formulate the next government.

“We all need to be in one big party,” Shaked said, vowing “to do everything to unite with even more parties until the last minute.”