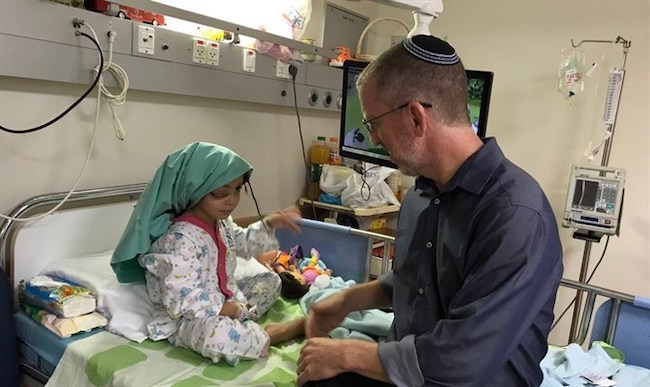 The recent announcement by the International Criminal Court (ICC) to open a probe of War Crimes against Israeli actions and soldiers requires an investigation into the behavior of Israel’s (IDF) soldiers and their treatment toward their fellow human beings. It also begs an examination into the State Of Israel’s attitude and dealings with of its Palestinian neighbors.

In his Arutz Sheva article, David Kramer took the opportunity to look further into this and came up with the following findings that prove the ICC is wrong. Also linked on our website is The International Legal Forum’s recent report on Why the ICC Decision on “Palestine” Should Concern You.

Even if the ICC had jurisdiction over Israel, which they don’t, they are basing their claims on false evidence.

Why the ICC Decision Should Concern You, The International Legal Forum, February 81, 2021