Inside the Israeli Supreme Court

AFSI welcomes the announcement earlier this week of four new appointments to Israel’s Supreme Court, who will replace justices due to retire in the coming year. The four are:

The first three are considered conservative-leaning. David Mintz is a resident of Dolev (in the Binyamin region of the Shomron); he and Yael Willner are Orthodox Jews; and George Karra is a Christian Arab.

Justice Minister Ayelet Shaked praised the new appointments as “reflecting the human and legal diversity so needed in our society, which was lacking in our highest court.”

It is anticipated that the new makeup of the Supreme Court will be more considerate of conservative positions, including on issues of Jewish communities in Judea and Samaria, and less interventionist on contentious Knesset decisions.

Israel’s left and opposition politicians fear that shifting the court’s ideological makeup to the right will threaten Israeli democracy, whereas for the Israeli right, the Supreme Court represents the old left-leaning political elite. Historically, the court has actively leaned left, and has been accused of making decisions based on politics, frustrating and subverting the legal authority of the Knesset.

Fact: Israel Is NOT The Largest Recipient Of U.S. Aid 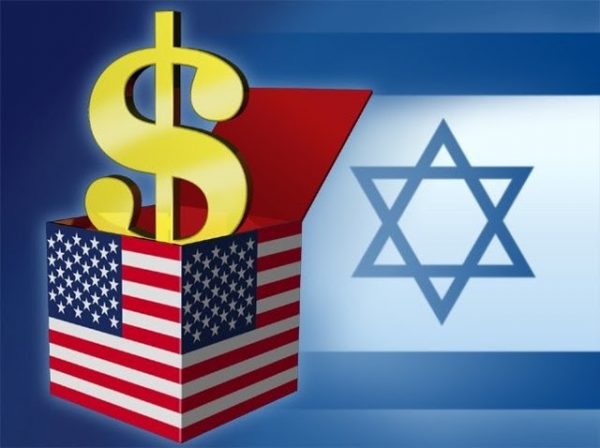 U.S aid to Israel: By far not the largest

A common argument of anti-Israel agitators has been that Israel is the largest recipient of United States aid, receiving more than three billion dollars annually. This money, they argue, could be used within the U.S. for domestic purposes, so why give it to a tiny nation working at cross-actions to U.S interests.

However, those in the know are aware of the incredible contributions Israel makes to the U.S. in so many ways, including economic, defense and military infrastructure, security, life sciences, water technology, green technology and so much more. Israel is the premier scientific research and development incubator in the world, and so many of its inventions and discoveries are shared and developed with the U.S. Israel has historically been a testing ground for weapons development, saving the U.S. billions in development and production costs, far outstripping the amount of aid provided to Israel.

Recently, Professor Hillel Frisch of Bar-Ilan University’s BESA Center (Begin-Sadat Center for Strategic Studies) issued a study documenting the real amount of aid the U.S. gives to nations around the globe. He concluded that taking into consideration factors usually overlooked when calculating the true cost of U.S. aid, Israel is far from the largest aid recipient.

Myth: Israel Is the Largest Beneficiary of US Military Aid