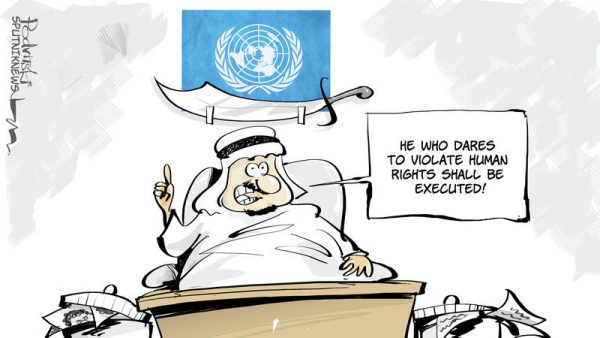 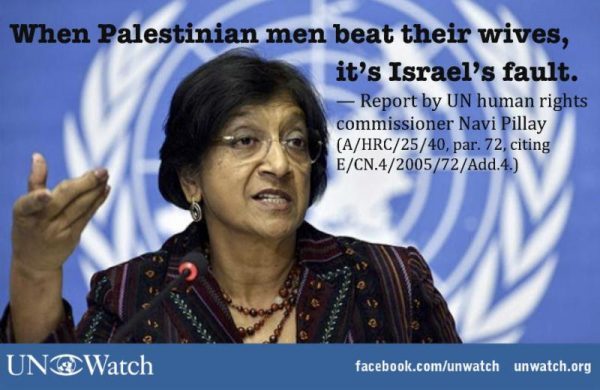 The past few days have seen Interesting goings-on at the United Nations.

We witnessed the usual bias at the United Nations Human Rights Council (UNHRC), where resolutions critical of Israel are de rigueur. The latest criticism is of Israel’s judicial system for handing down a sentence of “only” 18 months to Sgt. Elor Azaria, after finding him guilty of manslaughter in January. Of course, Sgt. Azaria was in the middle of combating “Palestinian” Arab terrorists whose goal was to murder as many Israelis as possible.

The UNHRC said it was “deeply disturbed at the lenient sentence” given by the military court.

Israel Slams UN for its obsession with Israel, while ignoring world’s injustices

Over the past few years we have heard only silence from the UN when it comes to hundreds of thousands of civilians killed in Syria, Iraq and Yemen. Yet, Israel is castigated for the act of a single Jewish soldier whose crime was trying to prevent terror.

And where is the UN criticism of Muslim terror in the Sinai, causing Christians to flee for their lives? So far, only silence.

However, it is being reported that even as the US took its seat at today’s UN Human Rights Council session, the Trump administration is looking into leaving the Council, with one significant reason being its anti-Israel bias.

This is a developing story we will be watching closely.

On The Chopping Block Tomorrow: Nine Homes In Ofra 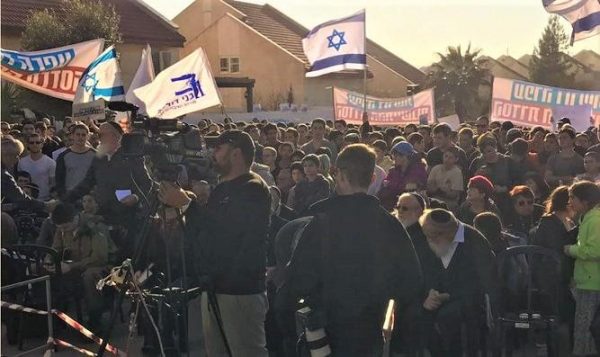 Just weeks after the state destroyed homes in Amona and evicted its residents, nine homes in nearby Ofra are targeted for demolition. New homes have not yet been built for the Amona residents, and it is anticipated that the Regulations Law recently passed will be found “unconstitutional”, even though Israel does not have a constitution.

Arutz Sheva has the story:

The judges did not accept the resident’s request to seal the nine houses rather than demolish them and also clarified the regulatory law does not apply to them.

Last Wednesday the state responded to Ofra resident’s request that the nine houses not be destroyed but rather sealed.

In its response, the state argued that the Regulation Law does not apply to these nine houses. The state noted that it did not believe there is reason not to destroy the homes and thus its position is that the request should be rejected.

This morning IDF forces deployed at checkpoints in east Benjamin in preparation for the destruction of the nine houses, which is planned for tomorrow (Tuesday)

The purpose of the checkpoints is to deny access to activists wishing to visit and protest the destruction, and to redirect their movements into controllable arrest zones.

Police forces arrived yesterday in one of the nine homes, which is not inhabited, and began to evacuate teenagers staying there with plans to protest against the destruction.

After coordinating with Ofra’s youth coordinator, the teenagers left the building without confrontation and troops stood down.