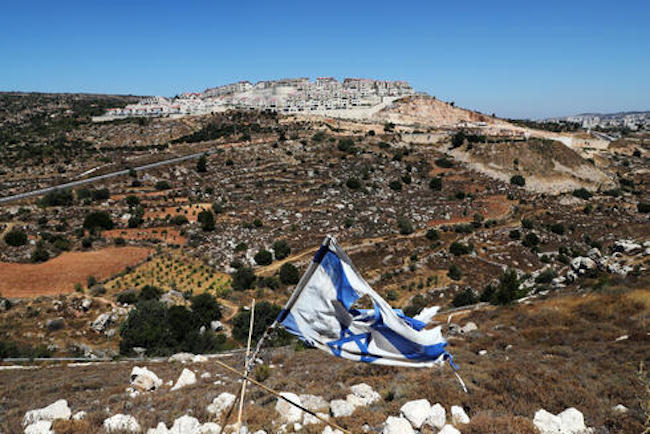 The Higher Planning Council for Judea and Samaria is set to approve and advance new homes in at least 25 communities there on October 14, thereby breaking the eight-month de-facto freeze on such action.

Prime Minister Benjamin Netanyahu had pledged last week to convene the council, which last met in February, but a date and a schedule for the meeting was only posted on Sunday night.

The two-day meeting will mark the first advancement of such activity since Israel signed normalization deals with the United Arab Emirates and Bahrain.

Sovereignty should not be so far off! This land belongs to Israel and she has the right to build and develop it. A Sovereign nation should not cave in to politics or bow down to the interests of other nations. We pray that these homes and many more will be built in Judea and Samaria.