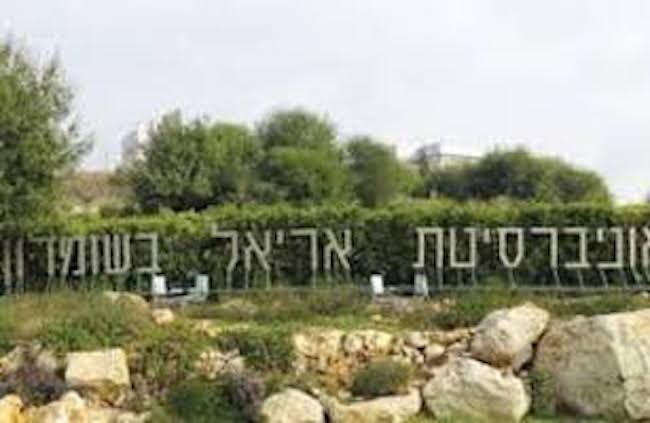 The international open-access science journal Molecules has canceled the publication of a study by Dr. Mindy Levine from Ariel University after she refused to erase the word “Israel” in the address of the university, according to Israeli activists.

The study was originally meant to be featured in the journal’s January 2021 edition. Levine marked the address in the study as “The Department of Chemical Sciences, Ariel University, Ramat HaGolan 65, Ariel, Israel.”

A group of chemists from around the world complained to Molecules that Ariel is located in occupied territory and not in Israel. The group is led by Prof. George Smith, winner of the 2018 Nobel Prize in Chemistry, and Prof. Malcolm Levitt, a fellow of the Royal Society. The group asked the journal to change the address to say, “Ariel University, illegal Israeli settlement of Ariel, Occupied Palestinian Territory,” according to the “Palestinian No Academic Business as Usual with Ariel University” initiative.

After the complaint was issued, the editors of Molecules asked Levine to remove the word Israel from the address at the head of the study, but Levine refused, and the journal canceled the publication of the study.

AFSI applauds Dr. Levine for standing up for the truth.