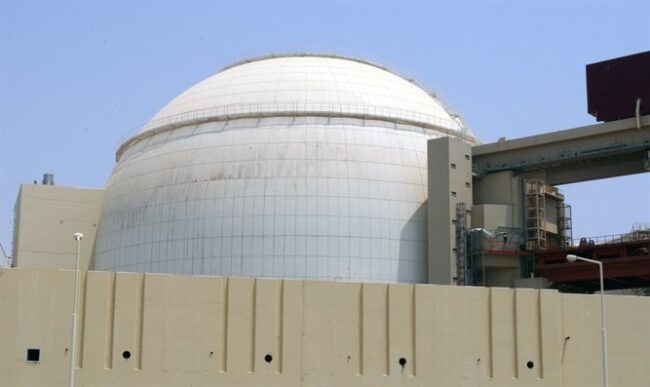 Zvi Yehezkeli, Arab affairs analyst at Channel 13, on Friday morning warned that Israel has no plan for dealing with the Iranian threat.

In an interview last Friday with 103 FM Radio, Yehezkeli emphasized that Iran is determined to become a nuclear power. “The Iranians are advancing towards a nuclear weapon, and Israel has no strategy,” he told the radio station. Clarifying his statement, Yehezkeli explained that although Israel has a desire to attack Iran and foil its nuclear advancement, “in the US there is a new boss. Whatever we do, the Iranians will continue advancing quickly towards a bomb. The pace at which they advance shows that they don’t care about the world, and they will soon be capable of nuclear weapons. And that’s news which is not good for Israel.”

The information Yehezkeil spoke of in his interview is of concern. But on the other hand, Israel does not have to reveal its plan or strategy to defend against the threat of Iran. Prime Minister Naftali Bennett only issued a threat at his recent UN General Assembly speech: “Iran’s nuclear program has hit a watershed moment, and so has our tolerance.” What he basically said is that if you do not act, we will do so ourselves. Even if we have to pay a price for it, you will get dragged into this with us – whether you like it or you don’t. We’d like to trust that Israel does have a plan and is ready to defend itself.