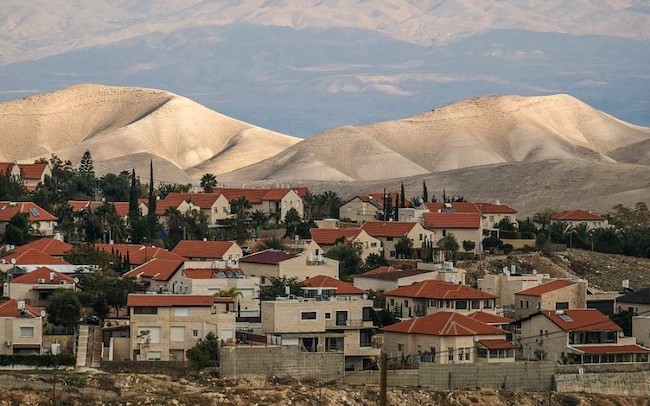 The Civil Administration is set to hear objections by left-wing NGOs to the plan to construct close to 3,500 homes in the E1 area of the community of Ma’aleh Adumim, located just outside of Jerusalem.

The plan has inched forward since 1994 despite intense opposition from the United States and Europe. Prime Minister Benjamin Netanyahu had allowed for the plan to be deposited in 2020, a move that brings the project close to the final approval stage. The upcoming hearings would advance the project but would not be the final stage in the approval process.

The development of E1 is critical to ensure Israel’s hold on this territory and secure a unified Jerusalem. Since taking office in May, Prime Minister Naftali Bennett has spoken of the importance of continued development and has pledged not to freeze planning or building. Final approval on this matter is what we want to see, not empty words over and over to assure us everything will be OK. Judea and Samaria is long overdue for the application of Sovereignty.