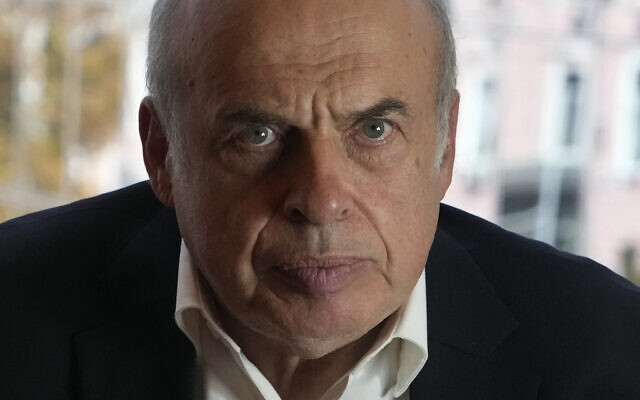 Sharansky, who was born in what is now Donetsk, Ukraine, called Putin’s attack a challenge to “all the basic principles of the free world.” He also found himself “in a minority of one” when expressing similar sentiments in several Hebrew media appearances: “Others have put it to me that Israel’s prime moral obligation is to protect our citizens, and that if that means staying silent or not irritating Vladimir Putin, so be it — a case of realpolitik overriding moral clarity.”

And the fact is, he stressed, “it’s not cowardice for Israel to seek to avoid irritating Putin. We are in a situation where, because of the weakness of the West, Putin holds the keys to the skies in our area. To protect ourselves from Iran, from the military bases Iran would establish [directly across Israel’s borders], we need good ties with Russia.”

Based on what Sharansky said it is important for Israel to take a position on the crisis in Ukraine and must maintain peaceful ties with Russia for the sake of deterring Iran. Israel has been taking in scores of Ukranian refugees and so many of us have Ukraninan roots. As President Donald Trump always said, “peace through strength.” No good can come of being enemies with Russia.

Source:
Sharansky: Israel must take ‘a clear moral stand’ against Putin over Ukraine, by David Horovitz/Times of Israel, February 28, 2022