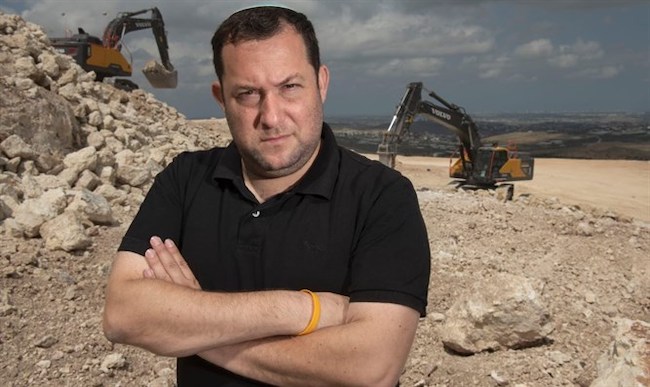 Samaria Regional Council Head Yossi Dagan sent a letter to the President of the European Commission, Ursula von der Leyen, regarding the funding by the European Union of campaigns that support anti-Semitism.

In the letter, Dagan wrote, “With all due respect, Israeli radical extremist left-wing organizations are currently running a campaign in Israel that censures the Jews of Judea and Samaria and accuses them of violence.”

“This is a deceptive, comprehensive, provocative, and discriminative campaign that condemns and categorizes a large and extensive population of about half a million people, accusing them with false accusations, solely because they are Jews who live in Judea and Samaria.

We applaud Yossi Dagan for his scathing but very necessary letter to the EU. They need to hear the truth.