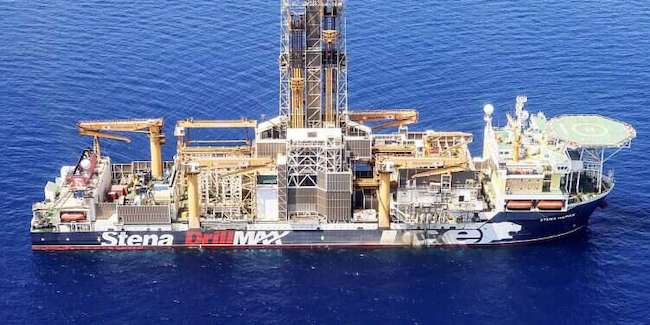 Israeli negotiators tasked with resolving the ongoing dispute with Lebanon on the maritime border near the Israeli gas field Karish have been exploring the possibility of having the Diplomatic-Security Cabinet hold a secret vote on any final deal before it is presented to the public.

Under official government procedures, an international agreement with a foreign country must be submitted to Knesset by the relevant cabinet minister for a two-week review process, after which the government holds a vote on it. In rare instances, there are rules that allow for a mechanism to bypass Knesset review and full government vote.

Former Israeli Ambassador to the United Nations Danny Danon pointed out that Prime Minister Yair Lapid’s approach to the negotiations is tantamount to an “instrument of surrender to Hezbollah” and that “Lapid knows that Israelis do not support him on this, and that is why he has been trying to secretly push an agreement using legal maneuvers with unprecedented measures that would bypass the Knesset and the public.”

The Prime Minister’s Office told Israel Hayom that “there is no confirmation on this information because at this point there is no agreement; when we have updates we will provide them.” However, if this is true and an agreement is reached, then it is a flagrant overreach by any prime minister, no less a caretaker.