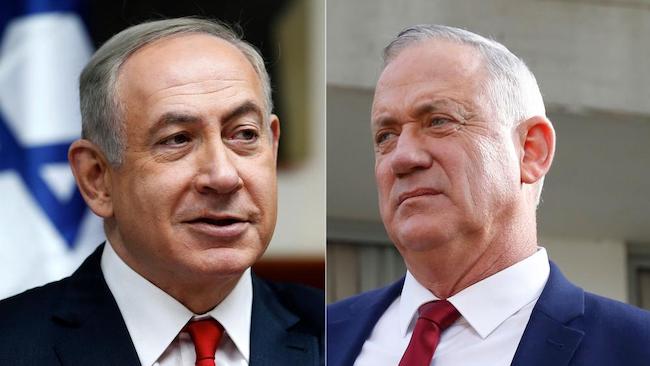 Significant progress was made towards the establishment of a national emergency government. The talks were held at a meeting Monday night between Prime Minister Binyamin Netanyahu and Blue and White chairman Benny Gantz.

The two parties said in a joint statement following the meeting that they agreed to meet again in the morning in the presence of their negotiating teams.

Israeli President Reuven Rivlin gave a new deadline for Blue and White Party leader Benny Gantz to form a government, until after the end of the Passover holiday.