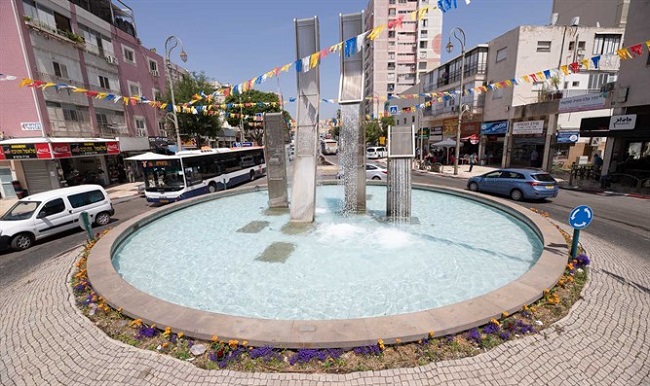 Petah Tikvah in central Israel will name a city square after US President Donald Trump in a special inauguration ceremony on July 3. The name will be Trump Square.