Yesterday, Rep. Roskam spoke with Neil Cavuto on Fox News and Fox Business about the risks posed by selling aircraft to Iran. On Tuesday, Rep. Roskam sent a letter with Sen. Marco Rubio (R-FL) urging President Donald J. Trump to suspend the sale of aircraft to Iran until Iran ceases using commercial aircraft for military and terrorism-related purposes. Please see the press release on this letter here and the clip of Rep. Roskam’s appearance on Fox News  below. 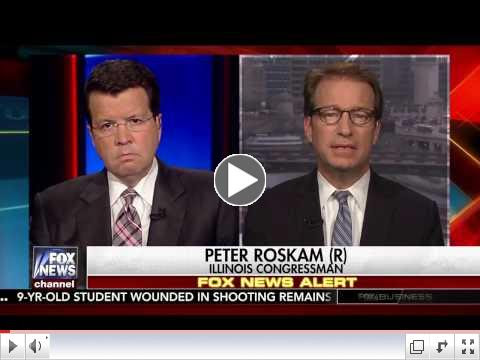 President Trump or the Congress can stop the multi-billion dollar sale approved under the Obama administration.  It is clear that Iran has been supplying Syria with weapons to carry out terror attacks.  They also have been supplying Hezbollah, the terror organization that has thousands of rockets pointing at Israel.

Irrelevant (at least in Israel), Haaretz Does It Again 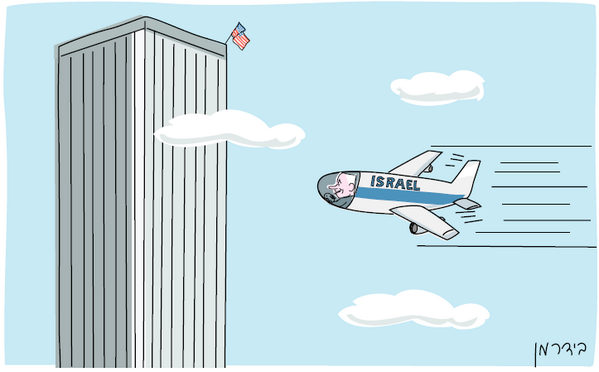 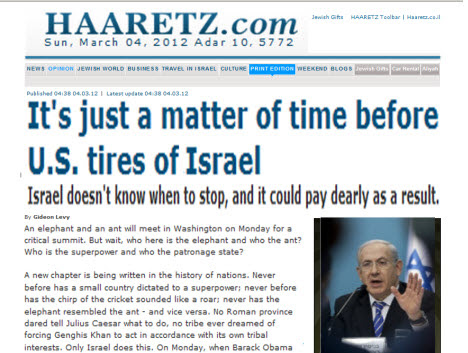 Haaretz is only the sixth most popular newspaper in Israel, and over the years it has sunk into near-irrelevancy within the country. Unfortunately, it’s English version has become the go-to newspaper for foreign correspondents too lazy to do their own legwork and get paid for what they are supposed to do – report on the truth in an unbiased manner.

In 2007, then US Secretary of State Condoleeza Rice met with a number of influential Israelis, including Haaretz’s chief editor at that time, David Landau. At the meeting, Landau referred to Israel as a “failed state” politically, and said that a US-imposed settlement is the only thing that can save it. He asked Rice to intervene, saying despicably that the Israeli government wanted “to be raped” and that it would bring him much satisfaction to see this happen.

Haaretz Editor Asked US Secretary of State to “Rape” Israel

Fast-forward to this week, during the religious (and national) holiday of Passover, and Haaretz has done it again.

As in 2007, this would be comical if so many of influence around the world didn’t take the newspaper seriously.

After the latest piece was published, a near-firestorm erupted within Israel. Prime Minister Netanyahu called the article a disgrace. Education Minister Naftali Bennett tweeted, “When you think that Haaretz has reached its peak of humiliation, it always manages to surprise with a new low.” Yesh Atid Chairman Yair Lapid said, What is now published in Haaretz against religious Zionism is purely an anti-Semitic text.”
Netanyahu: Shameful and contemptible article

Whether this will happen is questionable, but history has proven that disaster befalls the Jewish people mostly when they are riven with internal conflict, and thus their own worst enemy.

As strong as Israel is, and as capable as it is in defending the Jewish people both within its borders, and even around the world, there is no question that Jews today are divided. Be it on questions of religion, issues of feminism and other social issues, divisions run deep. However, today, too many Jews both in and out of Israel believe that Israel is an “occupier” and an “apartheid state”; that “settlements” are an “obstacle to peace”; and that Israel is the intransigent party uninterested in peace.

Alas, too many Jews believe that Israel should be boycotted; and that Jews have become the oppressors against a defenseless people who only want to live their lives peacefully.

Thus, during this Passover of the Jewish year 5777, when Jews around the world celebrate and savor freedom, there is much to be concerned about. Although we may snicker at Haaretz’s blatant ridiculousness and may claim the newspaper is irrelevant, the truth is, we cannot ignore it as it represents a division within the Jewish body that comes with a red warning sign.

Woe is us if we ignore the warning.