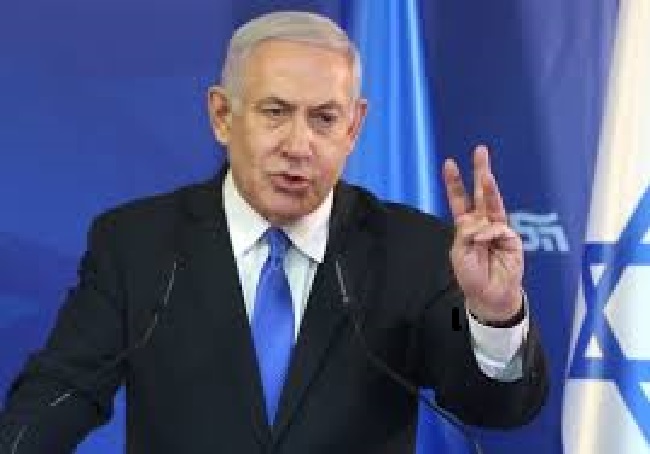 With Israel’s elections scheduled to begin only hours from now, in his latest campaign pledges, Prime Minister Benjamin Netanyahu is making statements we like hearing. He says that his government will annex all the ‘settlements’ in Judea and Samaria if he remains Prime Minister.

There are those who posit that this is just an empty promise in an effort to secure more votes. Does he have inside information on the details contained in President Donald Trump’s forthcoming peace plan? Speculation is rampant on the details of the Trump plan, with many expecting it will involve numerous actors in the region.

In an interview with Channel 12 on Saturday night, Netanyahu vowed that if he wins another term he will annex all of Judea and Samaria’s Jewish communities and evacuate the illegal village of Khan Al-Ahmar.

Netanyahu further stated, “We are dealing [with the Americans] on exercising Israeli sovereignty on Ma’aleh Adumim and other things. Everyone understands the next term will be fateful for guaranteeing our security and our control over key territory in Judea and Samaria.”

Certainly, the only way things will possibly move towards Sovereignty is with a right wing coalition leading the next government.