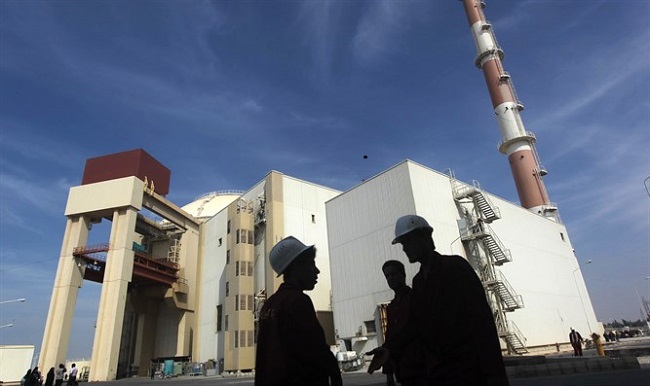 The findings indicate that Iran is continuing to advance at a slow pace and is capable of reaching enough material within a year to produce one nuclear bomb. Production of a missile capable of carrying the bomb will take another two years.