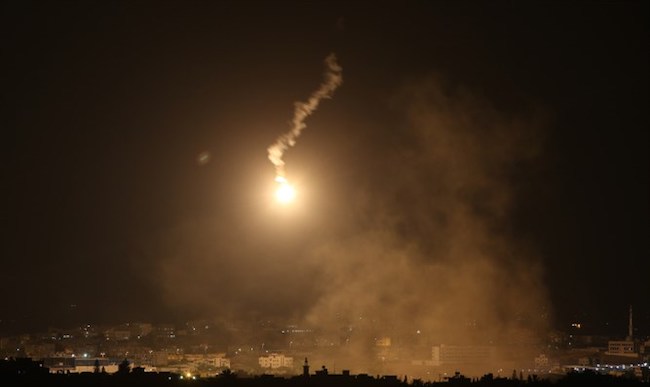 Two rockets were fired early Monday morning from the northern Gaza Strip into the sea in the Ashdod area, the IDF Spokesperson’s Unit reported.

No siren was activated. There were no reports of physical injuries or damages.

The IDF said in a statement that “two launches were identified from the northern Gaza Strip towards the coastal area in the Ashdod region which did not trigger a siren.”