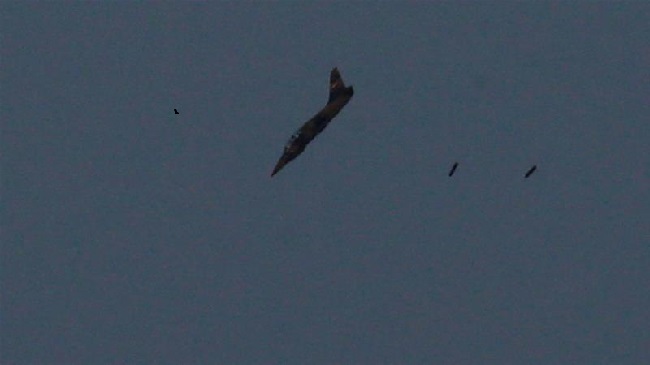 “We will not allow anyone to entrench its might and endanger the State of Israel.” ~Prime Minister Benjamin Netanyahu.

An attack on Saturday in Syria was reportedly aimed at a missile production factory linked to Iran’s military activity in that country. Prime Minister Benjamin Netanyahu made the above comment a day later and it is being viewed as an indication that Israel was behind the attack.

“We are continuing to operate on all fronts, including the northern one,” said Netanyahu as he addressed an event Sunday in Jerusalem for families of fallen IDF soldiers.

“But let no one be mistaken. We will not allow anyone to entrench its might and endanger the State of Israel,” he said.