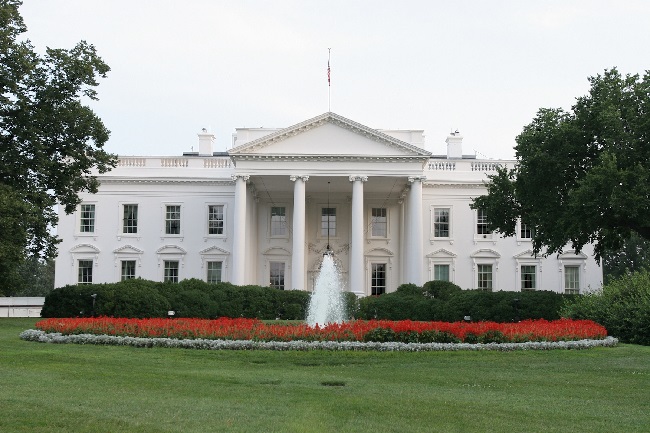 Arranged at the initiative of the White House, the most friendly and pro-Israel White House ever seen, a meeting with dozens of Jewish community leaders from across the United States was convened.

In addition to the many issues of concern Jewish leaders brought to the table, the hottest topic was how to combat Anti-Semitism.

Whether anti-Semitism is in the United States or abroad we must be vigilant in pursuing every effort to combat it. AFSI expresses enormous gratitude to President Donald J. Trump in not being afraid to tackle this issue head on and with honesty.

Tuvia Tenenbom, Israeli writer and friend of AFSI filmed an anti-Semitic tirade at a local bar in Northern Ireland last year said recently that he had never before witnessed so much Jew-hatred as he saw during his visit to the region.

Universities and Colleges are Failing to Protect Jewish Students. It Must Stop. ~ Carly Pildis

PA: Anti-Zionism Cannot be Antisemitism Because Zionism Itself is Antisemitism ~Itamar Marcus and Nan Jacques Zilberdik

“Friends, let me go on record: Anti-Zionism IS anti-Semitism. The Trump administration opposes it unequivocally and we will fight for it relentlessly.” ~Secretary of State Mike Pompeo