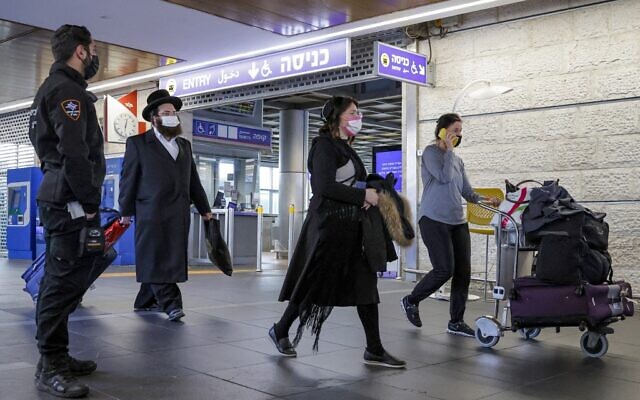 Interior Minister Ayelet Shaked participated in a meeting of local authority heads and deputies today, and announced that later this month, the government would be making a decision regarding the establishment of between seven and twelve new communities in the Negev region.

“I had to fight a large number of officials opposed to this plan,” Shaked related, “but this is a plan that I see as vital in order to strengthen our hold on the Negev.

We like the possibility that more Jews will build up the Negev, despite the fact it is driven by the emergency in Ukraine. However, we would be remiss if we did not state that it should not have to take a crisis in another country to allow legally owned Jewish land to be built up by the Jewish people. Israel has always been home to the Jewish people and has taken in Jews from all over the world even if driven by political crisis and war. This is a no-brainer and we pray Israel’s government makes the right decision to establish new communities in the Negev without delay.