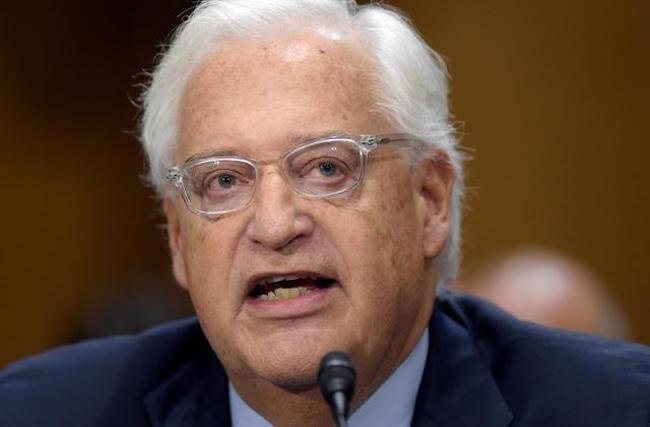 The American position is that Judea and Samaria communities should remain in place permanently and Israel should apply Sovereignty to them at a later date, US Ambassador to Israel David Friedman said on Wednesday.

“The position of the United States is that Jewish communities in Judea and Samaria will never be evacuated. We will never ask any community in Judea and Samaria to ever disband,” Friedman said in a Kohelet Policy Forum conference on the Abraham Accords, conducted online. “We believe in long run, it is in Israel’s interest and America’s interest to extend [Israeli] Sovereignty over these communities.”

AFSI, too, believes it is in Israel’s and America’s interest to apply Sovereignty. The difference here is that AFSI believes that Sovereignty should be applied sooner rather than later.