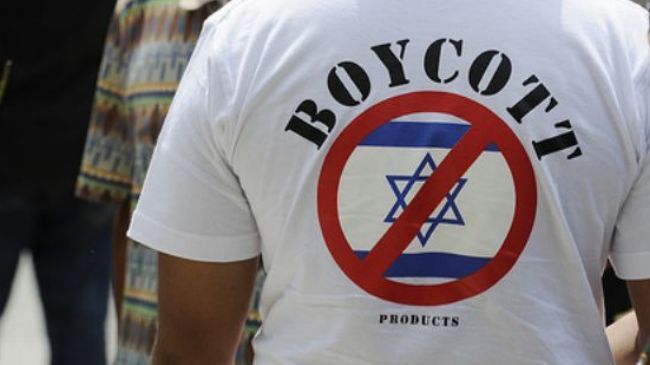 The Norwegian government has decided to ignore the United Nation’s “blacklist” – of over 100 companies across the globe said to be complicit in violating Palestinian human rights by operating in Israeli “settlements.” Now allowed will be a tourism company that appears on the list to provide services to government and other organizations inside Norway.

The decision deals a harsh blow to the anti-Israel boycott, sanctions and divestment movement and its attempts to financially harm Israeli companies and companies doing business in Israel.

Attorney Yifa Segal, director of the International Legal Forum, called Norway’s decision “an important step in the war on the injustice known as the ‘blacklist.'”

She added: “The Norwegian government’s decision helps downgrade the status of the ‘blacklist.’ No country in the world bases its commercial policies on this list. We told the Norwegians that the UN Human Rights Council acted in a politically hostile and biased manner. Additionally, the UNHRC is interfering in international economics in a harmful way and didn’t work according to accepted and objective standards.”