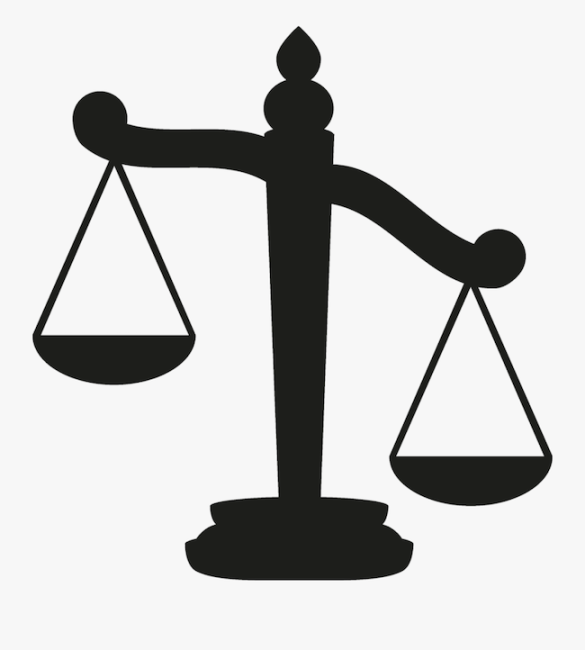 Knesset Constitution Committee chairman MK Simcha Rothman intends to submit in the coming days his own version of a judicial reform bill. The wording that Rothman will present will not be the same as that presented by Justice Minister Yariv Levin. It will include changes and, among other things, the composition of the committee for the appointment of judges will be slightly different from Levin’s proposal – but apparently the principle that the coalition will have a majority on the committee will be maintained.

Rothman’s goal is to promote the reform quickly after the attorney general indicated that it would take weeks for her to formulate her opinion on his and Levin’s proposals.

Justice reform is reasonable and right, as David Weinberger lays out in his Israel Hayom article. The much-too-powerful actors in Israel’s legal system have upset Israeli democracy by usurping powers they were never intended to have by Israel’s founders or parliamentarians; powers that extend far beyond those held by the legal system in any other democracy.

Whether the proposal submitted by Levin or Rothman get passed, there is no threat to Democracy presented, only a long overdue need to restore the balance of power between the judiciary, legislature, and government. Judicial reform is mandatory in order to restore checks, and balances to the Israeli judicial system. Levin has proposed one method of reform, Rothman’s may be more acceptable to the public.