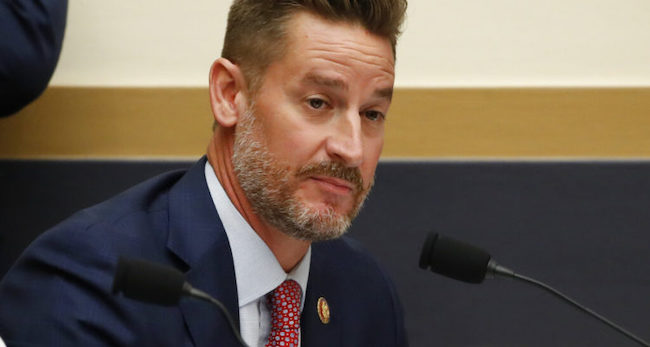 A bill seeking to disband the United Nations Human Rights Council’s Commission of Inquiry investigating Israel has gained support in recent weeks, amassing 34 co-sponsors since its introduction this spring.

The COI Elimination Act was introduced by Rep. Greg Steube (R-FL) in late March. It would designate that it is U.S. policy to “seek the abolition” of the COI and “combat systemic anti-Israel bias at the United Nations Human Rights Council and other international fora.”

The legislation would also trim the U.S.’s annual contributions to the U.N. The COI was established following the May 2021 “conflict” between Israel and Gaza terrorist groups. The COI is nothing more than a baseless, never-ending and hostile investigative tool to delegitimize Israel.

Well said!! Thank you Rep. Steube for introducing this important legislation and for standing up for Israel.