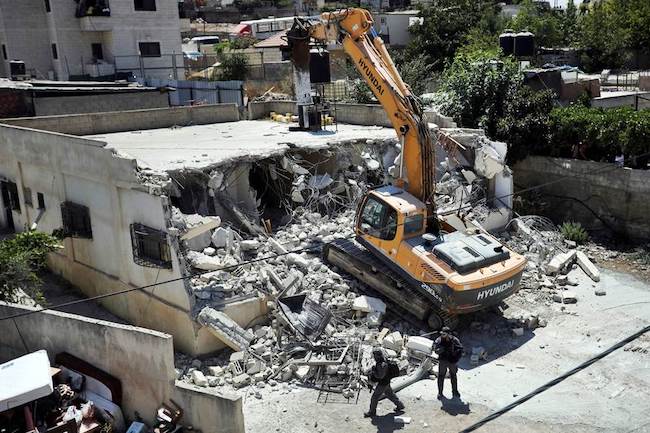 The IDF postponed the demolition of terrorist homes who participated in recent attacks on Israelis until after Joe Biden’s visit to Israel next week on July 13.

One report states the demolition scheduled for next Tuesday was postponed in order not to lead to a deterioration in the security situation in Judea and Samaria ahead of Biden’s visit. Prime Minister Naftali Bennett demanded the demolition be postponed and that the IDF reevaluate the necessity.

We know what Biden hopes to achieve on this visit and that is to gain favor from the PA by reiterating his support for the delirious and dangerous “two-state solution.” At the same time, the official White House announcement also stated that “…he will meet with Israeli leaders to discuss Israel’s security, prosperity, and its increasing integration into the greater region.” That sounds good, but we have very low expectations for this visit. We know Biden will not acknowledge and advocate for the truth about why the Sovereign Nation of Israel has a right and must defend itself against terrorist forces that seek its total elimination. Biden’s “leadership” is much too weak and he doesn’t possess the kind of guts needed to take a proper stand to truly support Israel. This trip will be nothing more than optics for him. We think Biden would do much better for all concerned if he saved money in the White House budget and stayed home.