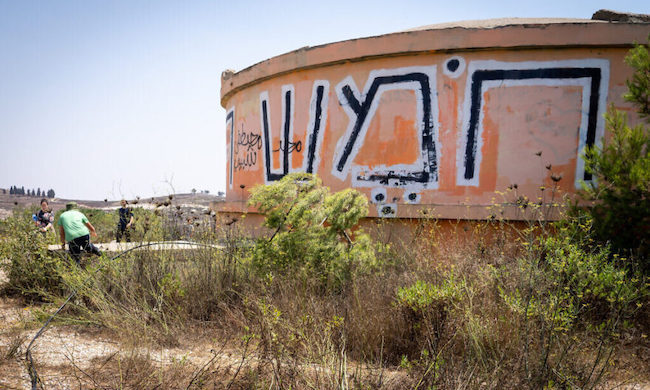 MK Nir Orbach issued a press release late today and informed Prime Minister Naftali Bennett that “in the current state of affairs – I can have no part in the coalition.”

Prior to Orbach’s announcement, as part of the effort to calm “rebel MK’s” within the Lapid-Bennett coalition, especially MK Orbach, all of a sudden coalition officials became committed to leaving the Homesh community in northern Samaria alone. Homesh won’t be evacuated in the coming months according to a Reshet Bet radio report as of Monday morning.

The coalition leadership understands that the evacuation of Homesh will bring about the dissolution of the government by Yamina and New Hope. Saving Homesh was originally a temporary political move to gain back support from Orbach in an attempt to save Prime Minister Naftali Bennett’s obviously disintegrating coalition. (Orbach also wanted the Judea and Samaria law passed.) Should the government collapse totally, it’s expected that Homesh will be demolished. The temporary saving of Homesh is desperate and disgraceful politics and not a sincere application of Israel’s sovereign rights to Homesh and the land on which it sits.

It’s been a year now since PM Bennett took office. While we pray the second year is more stable and productive than the first, it’s highly unlikely to happen. It’s also likely a second year may see new leadership.