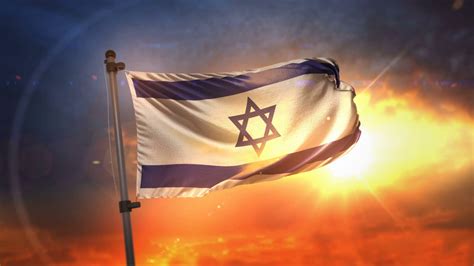 Only a whole Israel (Yisrael Shlayma) can be accepted now.

Rational minded politicians and groups are protesting an American bill awaiting Joe Biden’s signature that hides support for a Palestinian state among various allocations of monies that include substantial aid to Israel.

Judy Freedman Kadish, Director, Americans For A Safe Israel/AFSI, issued a statement. The full context is below and excerpts appear in the World Israel News article.

We are concerned about the contents of a bill that was passed this weekend by the US Senate by a vote of 68-31 as part of a bipartisan funding agreement.

The funding agreement and summary of the Israel Relations Normalization Act is pleasant on the outside. But the actual text of the bill Section 3 paragraph 5 calls for the reinstatement of the implausible, unworkable two-state (dis)solution. Not only does Israel have the legal, historical, and biblical right to the entire State, but creating a State within Israel for the corrupt and irresponsible PA is an idea whose time has certainly passed and would only invite more terror into the Land.

The Abraham Accords themselves point to the fact that Arab states are accepting of Israel’s indigeneity in the land of Israel. They also show that “Palestinian rights” hold little sway now (if they ever actually did).

Why does the US insist on trying to revive the dead? Sovereignty is the movement of today and it is time that the world understands that.

We hope that the Israeli government stands strong on this. It is an existential matter that cannot be put aside. Only a whole Israel (Yisrael Shlayma) can be accepted now.