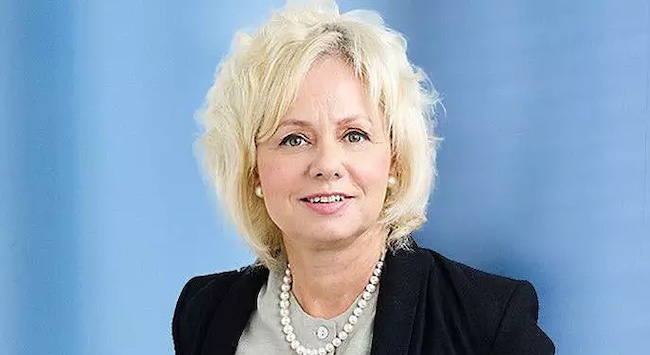 Internal Security Minister Omer Barlev believes that the ascent of Knesset members to the Temple Mount during the month of Ramadan––which coincides with April 2 this year––is sure to produce a flare-up that must be prevented. Last Thursday, Barlev sent down a directive to Police Commissioner Kobi Shabtai decreeing that any MK who wants to visit the holy site during Ramadan must request the police district commander’s approval as well as the commissioner’s approval.

But on Monday, Attorney-General Gali Baharav-Miara sent Barlev a scathing and poignant letter, which News12 revealed Tuesday night, making clear there was no security justification for his draconian move, at least not according to the security services.

The AG wrote: “Restricting an MK’s access to any place other than a private domain is possible only when there is a reasonable basis to expect harm to state security or for the purpose of preventing the disclosure of a military secret. The criteria you specified deviate from the criteria outlined in the relevant section of the law.”

Source:
AG Slams Barlev: ‘You Have No Authority to Ban MKs from Temple Mount’, by David Israel/Jewish Press, March 16, 2022