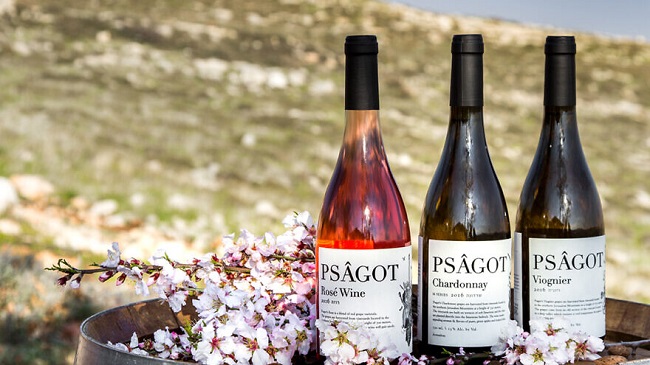 Americans For A Safe Israel rejects this week’s ruling by the European Court of Justice (ECJ), which only serves as a tool in the political campaign against Israel.

The ECJ ruled that under EU rules on food labelling, products must be clearly defined where they are from — particularly if they come from Israeli towns outside of the pre-1967 ‘Green Line’.

The ruling’s entire objective singles out and perpetuates an ongoing double standard against Israel. There are over 200 ongoing territorial disputes worldwide, yet the ECJ has not rendered a single ruling related to labeling products originating from those territories.

This ruling is political and discriminates against Israel.

Gabriel Groisman is an attorney who is on the legal team representing Israel’s Psagot Winery, which is at the center of this battle. Groisman is adamant that EU law does not require what he calls discriminatory labeling against Israeli products. He also agrees that EU member states are not free to set their own labeling laws, as France has tried to do.

AFSI views this ruling as nothing more than a concerted effort to delegitimize Israel and its lawful claim to the land of Judea/Samaria. We suggest the EU take a refresher course in the facts on the truth about Israel.

This fight will continue.