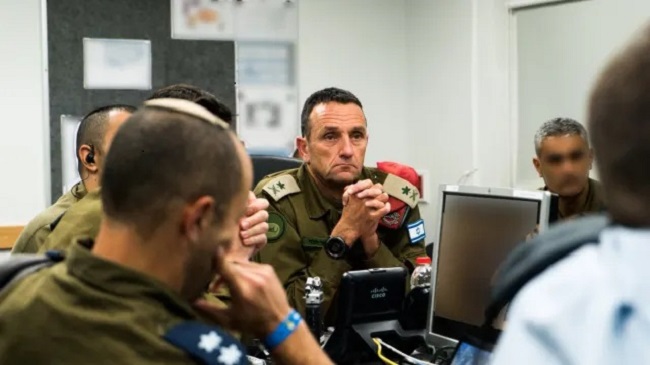 Early this morning, Islamic Jihad commander Bahaa Abu Al-Ata was assassinated by Israel in the Gaza Strip in a targeted killing operation carried out jointly by the IDF and the Shin Bet.

An immediate threat to Israel, Abu Al-Ata, chief of Islamic Jihad’s Al Quds Brigades’ Gaza Strip branch, was considered one of the most radical terrorists in Gaza – even within Islamic Jihad. He was seen as a rising force within Gaza, due in part to his close ties with Tehran.

Approximately 190 rockets have been launched at Israel since the removal of Al-Ata. Interception rate by Iron Dome is 90% at this time.

As of this writing, 39 people in total have been treated for injuries a as a result of the rocket attacks. Among them: a 35-year-old man was lightly injured by rocket fire; an 8-year old girl is in serious condition in Holon after she lost consciousness suddenly during the 8 am rocket attack. A rocket struck a home in Netivot causing damage to the building but no injuries.

For the first time since 2014’s Operation Protective Edge, the IDF ordered a closure of schools and businesses in the Tel Aviv metropolitan area.