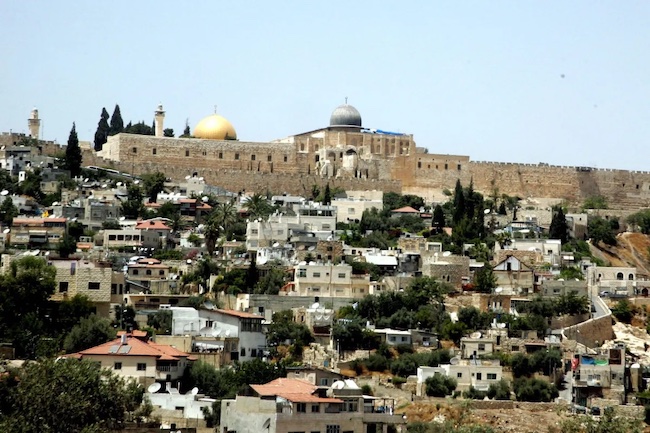 Four years of legal battles concluded over the weekend with the cancelation of the “Mukhtar Protocol,” a problematic procedure by which property ownership was determined in eastern Jerusalem by local leaders. Arabs now have to prove actual ownership over contested property in the area.

The Mukhtar Protocol, described by Regavim as “one of the most corrupt, discriminatory procedures enforced by the State of Israel,” was used to establish ownership of land in Jerusalem as the basis for construction permits and other legal processes, based on the testimony of local village “experts,” instead of properly documented proof of ownership.

Attorney Boaz Arzi, Director of Regavim’s Legal Division, added that Israel “should have conducted full regulation procedures for all properties in Jerusalem immediately upon the city’s reunification [in 1967], and the foot-dragging has resulted in the loss of thousands of dunams of land to fraudulent claims and the erosion of governance.”

AFSI congratulates our colleagues Regavim for their tireless work on this campaign to cancel the Mukhtar Protocol.